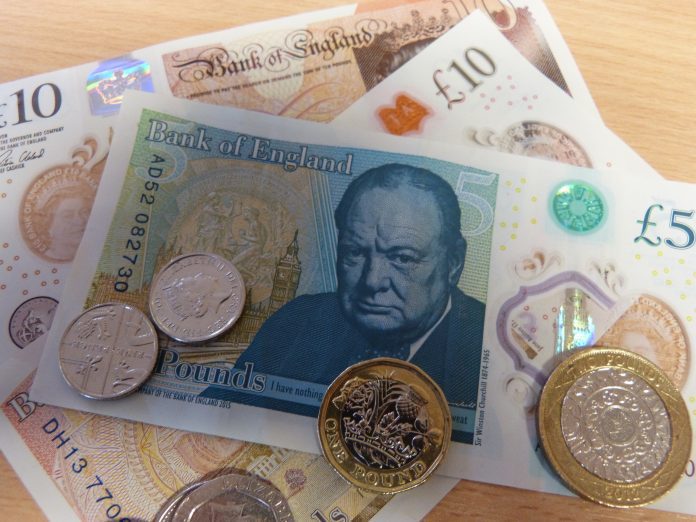 If an offer sounds too good to be true then it usually is! That’s the warning from Trading Standards today as news that an elderly man was conned out of £250 for fake leather jackets comes in.

The gentleman was in a supermarket car park when he was approached by a person who offered five branded leather jackets for sale. He claimed he needed a quick sale as he didn’t want to take the jackets with him on a trip he was about to take. He said they were worth £100 each but would sell for £250.

The victim thought they’d make good Christmas presents and handed over £250 only to find they were not Armani, Boss or Versace but were counterfeit and not worth very much at all.

Please make everyone aware of this scam especially as we run up to the Christmas period.

Remember! If a deal sounds too good to be true – it usually is!