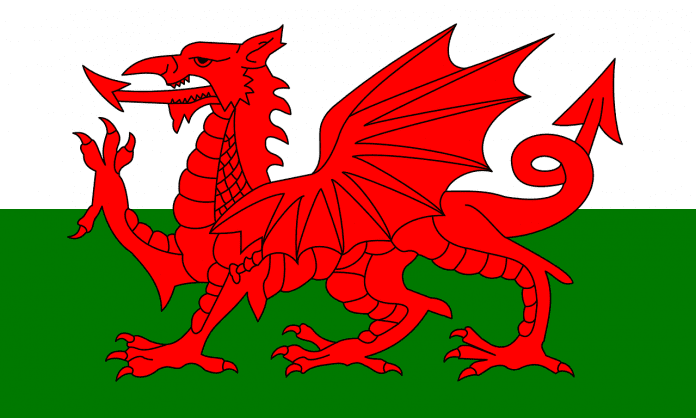 With the Euros football tournament kick-off imminent we would like to send our best wishes and support to the Wales squad.

On the evenings preceding the Wales group games we’ll be illuminating Wrexham Museum (the future site of the Football Museum Wales and custodian of the official Welsh Football Collection).

The museum will be illuminated on the evenings of:

Wrexham Council Chief Executive Ian Bancroft said: “Wrexham’s history with the Welsh team goes all the way back to 1876 when the Football Association of Wales was formed at a meeting in the town.

“We are securing the future legacy of football in Wrexham with the ambitious Gateway project as well as being the future site of the Football Museum Wales.”

Lead Member for People – Communities, Partnerships Public Protection and Community Safety, Cllr Hugh Jones, said: “It’s an exciting time for football fans and for The Football Museum Wales project that will be based at the Wrexham Museum. It will be interesting to see what items from this Euros championship will be added to the collection. I’m looking forward to a successful tournament.”

“Wrexham is a hugely diverse town and no doubt we will have residents cheering for teams from all over Europe.”