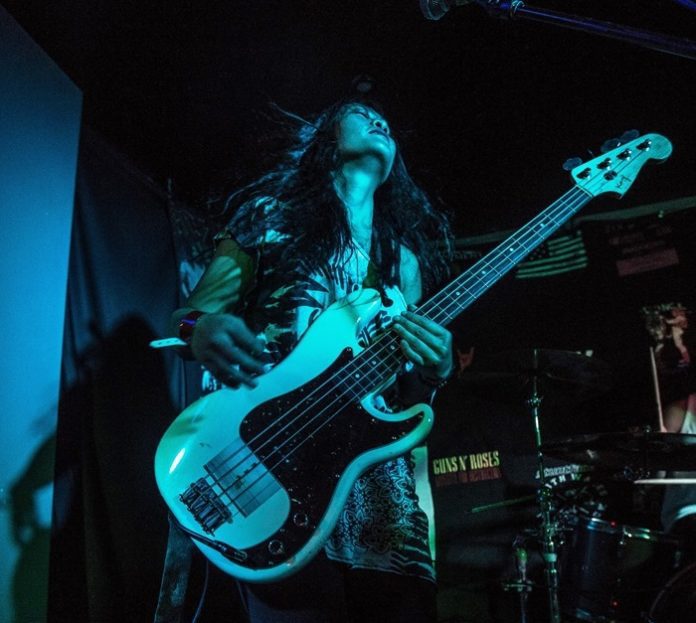 FOCUS Wales has been shortlisted in the “Best Festival for Emerging Talent” in the UK Festival Awards. Previous winners of the award include Liverpool Sound City and Dot to Dot Festival.

The shortlisting comes as a result of the ongoing work supporting emerging musicians, providing a platform for artists to showcase their talents to music industry professionals and new fans.

The FOCUS Wales festival conference attracts over 200 music industry delegates each year from all corners of the world to provide advice and guidance to emerging musicians for free.

Cllr Terry Evans, lead member for Economic Development and Regeneration, said: “FOCUS Wales brings so many visitors to venues across Wrexham and it is excellent that they have been recognised in this way.”

Cllr Hugh Jones, lead Member for Communities, Partnerships, Public Protection and Community Safety, said: “This is a tremendous accolade for FOCUS Wales which is putting Wrexham firmly on the map as the place for emerging musical talent to be recognised on the international stage. I wish them luck for December.”

They’ll find out how they’ve done at a ceremony in London on December 6.

You can find out more about FOCUS Wales 2019: