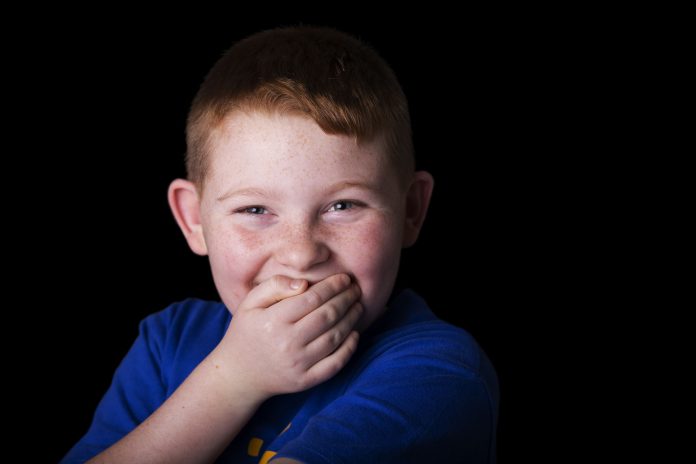 A new photographic exhibition shining a light on people and children with rare diseases is open at Tŷ Pawb.

Rare Aware is organised by Same But Different, a not-for-profit organisation that aims to support people affected by rare disease and disabilities, raise awareness of their conditions and give them a stronger voice in the community.

The Rare Aware exhibition is made up of photos taken by Ceridwen Hughes – the founder of Same But Different – who has worked with families over three years to build up a gallery of images, aiming to capture the people behind the conditions.

It encourages viewers to get to know young people and children with rare diseases for their personalities, not their conditions.

Ceridwen Hughes said: “It’s vitally important that we break down barriers and empower people to have a voice so the people behind rare diseases can be seen.”

Jo Marsh, creative director at Tŷ Pawb, said: “Tŷ Pawb is space for dialogue around important subjects and we see the arts as a catalyst for connecting people to one another.”

Rare diseases affect one in every 17 people in the UK, and are more common than many people imagine – with between 6,000 and 8,000 rare conditions impacting hugely on individuals, families and communities.

“Working with same but different represents a fantastic opportunity for us to  shine a spotlight on rare diseases and the impact they have on those affected and their families through the beautiful photography.”

The exhibition features a number of individuals, including 13-year-old Jake Edwards-Owen from Wrexham, who has Angelman Syndrome.

Jake’s mother Helen said: “Most people who meet Jake are greeted with a hug, but then they struggle to communicate with him. His smile says a thousand words.

“Some people have misunderstood our need to use sign and assumed that he is deaf, but he is non-verbal.

“I think it is important that people have a better understanding of rare diseases. I believe that with greater awareness there will be more acceptance. We have found that children are often much more accepting than some adults.

“Prior to Jake’s diagnosis at 7, we had never heard of his condition.”

Rare Aware will be at Tŷ Pawb until Sunday, May 5.