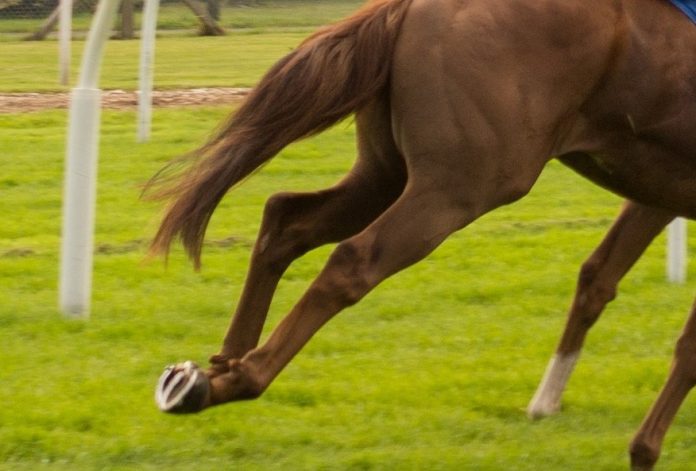 Continuing our theme of five interesting things about places in Wrexham County Borough, this week we’re looking at Bangor-on-Dee, or ‘Bangor’ as it’s commonly known to locals.

The ‘on-Dee’ part refers to the closeness to the River Dee, although the traditional Welsh name is ‘Bangor-is-y-coed’, with the ‘is-y-coed’ bit meaning ‘below the wood/trees’.

The village is the earliest settlement known by name in the County Borough, which is quite special in itself 🙂

It was firstly called ‘Bovinium’ by the Romans, then ‘Bancornburg’ by the Saxons, next it was known as ‘Bancor’, and then ‘Bankerbur’…but it wasn’t until 1291 that the first reference was made to its present title.

So as you can see, Bangor has a long history, and our first ‘interesting thing’ covers some of this…

In AD 560, a monastery was established by Saint Dunawd, which made Bangor an important religious centre – apparently one of the most influential in Europe.

It’s believed the monastery was over a mile in length, and was so large that it was divided into seven parts, with each containing around 300 monks.

The monastery was destroyed in AD 616 during the Battle of Chester in very bloody circumstances. Around 1,200 monks were slaughtered and Walter Scott later recounted this in the poem ‘The Monks of Bangor’s March’.

The following is an extract from his poem: “Weltering amid warriors slain, Spurned by steeds with bloody mane, Slaughtered down by heathen blade, Bangor’s peaceful monks are laid.”

Today, there’s no trace of the monastery, and its exact position is uncertain…but what’s certain is that it’s a massive part of the history of Bangor.

Bangor has a beautiful five-arched stone bridge that has its fair share of history.

This history goes even further back than the current design, as a medieval wooden design is recorded to have existed in 1292…although historical maps give an even earlier date of 1036.

The current design is made mostly from red sandstone and has been there since 1658. It’s believed that Inigo Jones is responsible for the build as it’s very similar to his other bridges.

It’s had several repairs over the years, and it’s a Grade I listed building.

It really is stunning, but perhaps the best word to describe it, would be ‘charming’ 🙂

The date that the church was built is said to be around 1300. It has a red sandstone design and was erected on the minimal remains of the aforementioned monastery.

Between 1723 and 1726, it underwent an extensive rebuild, including the bell tower, which now has six bells.

Later in 1832, the north aisle was altered, and then in 1869, the south aisle was extended to form the present day baptistery.

If you were to visit St Dunawds, you’d find graves and memorial plaques dating from the 1300’s, a font from around the year 1500, and beautiful stained glass windows.

So if you like churches steeped with history, it’s well worth a look 🙂

Adjacent to Bangor Bridge, you’ll find the War Memorial, which was erected in 1922 to commemorate the lives of the 23 men of the Parish who were lost in World War 1.

Designed by H. Tyson Smith of Liverpool, the memorial also commemorates those who were lost during World War 2.

At the unveiling of the memorial, it was reported that it was so well attended that people had to line-up across Bangor Bridge…this was the closest they could get to the service!

It’s superbly designed and a lovely tribute to the Bangor men who fought for their country.

Bangor-on-Dee racecourse is a national hunt racecourse, which opened in 1859.

Set in 150 acres of green space, the racecourse also caters for many events. It has three separate venues with six rooms that can host between two and 300 people.

We hope you enjoyed our fourth instalment of ‘5 interesting things around Wrexham County Borough’.

Keep checking to see where we’ll be covering next 🙂