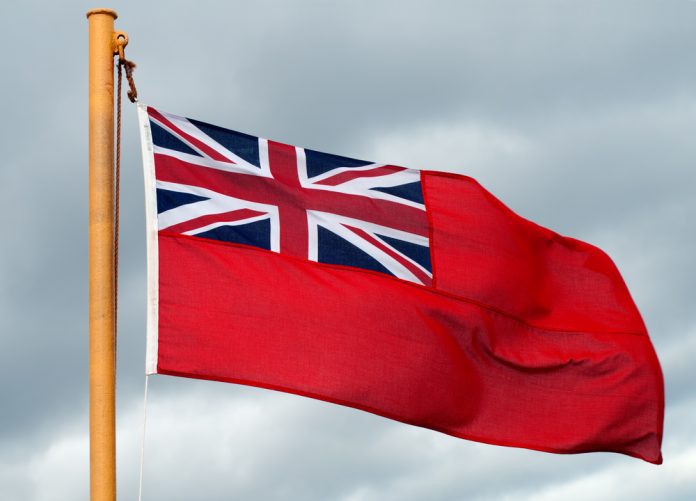 We’ll be supporting the Merchant Navy on FRIDAY 2nd September by flying the Red Ensign to honour the brave men and women who have served in the Merchant Navy during the two world wars, and who continue to serve, to ensure we have supplies to keep our island nation afloat.


The Merchant Navy suffered the very first casualty of the second world war when the S.S. Athenia, a merchant vessel that was torpedoed with the loss of 128 passengers and crew just hours after hostilities were declared.  Since then the 3 September has been acknowledged as Merchant Navy Day-however we will be flying the Red Ensign a day early on the 2nd September this year as the flags will change to mark the Royal Welsh Freedom Parade taking place on 3 September

As an “island nation” the UK relies on Merchant Navy seafarers for 95% of our imports, including half the food we eat.  The UK has the largest ports industry in Europe.  75% of our exports (by volume) are shipped from UK ports, some of which are supporting the campaign by encouraging visiting ships to sound their horns at 10 am on 3 September.

There will be a short flag-raising ceremony on Friday 2 September at 11.00 outside the main entrance to the Guildhall.

“It’s important to acknowledge the loyal service and pay tribute to all those that have served, or are serving in the Merchant Navy, their work makes an incredible contribution towards the wellbeing and economy of our nation. On behalf of Wrexham County a big ‘Diolch’ (thank you) from us all.”