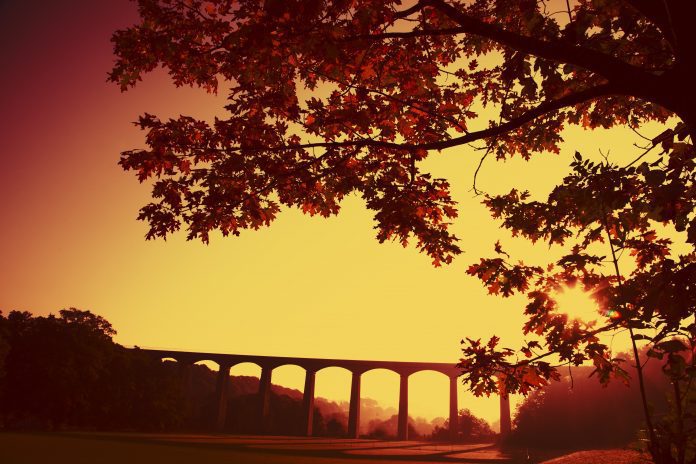 The popular Live Music Showcases continue this Thursday at Tŷ Pawb with an extra special performance coming up that celebrates the history and life of the Pontcysyllte Aqueduct written to mark the 10 anniversary celebrations of it being inscribed as a World Heritage Site.

The free concert features new works written by David Subacchi and Aled Lewis Evans and Childe Rowland together with new music composed by four local musicians. it is hoped the concert will take you on a journey right from the very beginning and up to the present day offering insights as to how much the Aqueduct has meant to each passing generation.

Organiser, Derek Jones, said: “The significance of the Aqueduct cannot be underestimated. It’s importance to the industrial revolution when it first opened through to the many thousands it attracts in tourism to this present day reflects its endurance. It’s the most iconic structure in the county borough and local writers and musicians have gained inspiration from it to produce the works that will debut on Thursday.”

The concert begins at 1pm and features 19 separate performances, one to represent each arch, and concludes at 14.20pm.

It’s totally free to go to but the showcases are extremely popular so getting there early is advised!