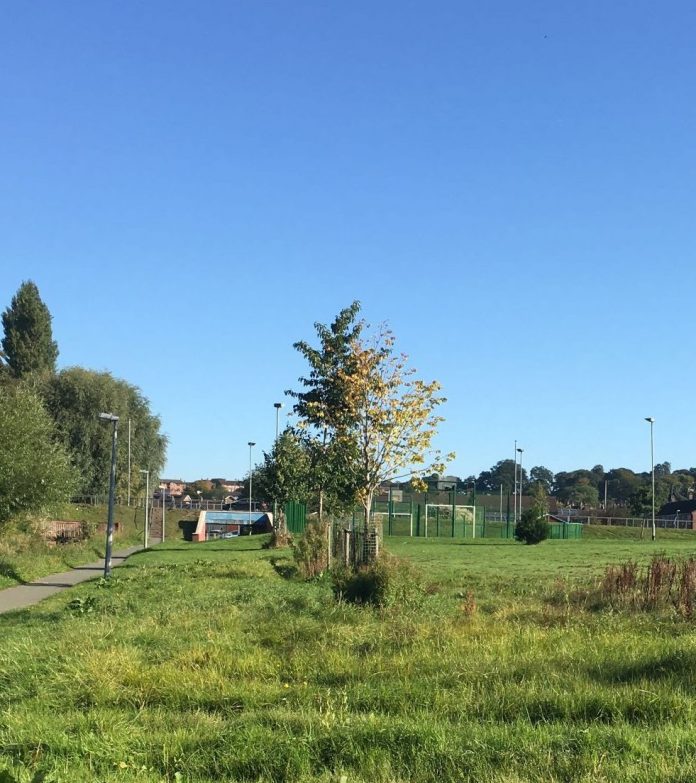 The Enabling Natural Resources and Well-being in Wales Grant was a very competitive process with applications from all over Wales!

The money will be used over three years in projects in Caia Park, Plas Madoc and our Country Parks to plant wildflower meadows to encourage and attract pollinators – including bees, butterflies and wasps – improve access to natural spaces, planting orchards and trees as well as management to existing woodlands.

We’ll be working with North Wales Wildlife Trust and Keep Wales Tidy and of course we’ll involve the local community as much as possible.

“Well done to everyone involved”

Cllr David A Bithell, Lead Member for the Environment and Transport, said: “I welcome this news which will see improvements within our country parks and green spaces for the benefit of our communities. Well done to everyone involved!”

The first project begins with a traditional wildflower meadow on open space off Queensway. It will contain rare flowers and grasses that would have been seen in hay meadows across the county but changes to agriculture and grassland management in recent years has seen their decline. It will become a haven for insects and a place for the local community to enjoy.

There’s also plans for a new orchard and apple pressing by local children later in the Autumn and we’ll keep you up to date with all that’s going on.

If you’re interested in getting involved in this project either practically or helping with survey works or if you have some ideas of your own just get in touch with our Ecology and Biodiversity Officer on 01978 2987662 or email planning@wrexham.gov.uk