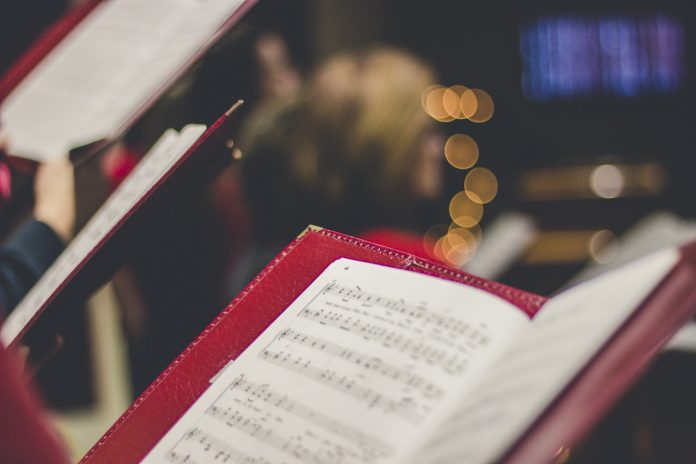 There’s plenty in store for music lovers as the final Music Showcases of the 2019 Autumn season come to an end at Tŷ Pawb.

On Thursday, November 28, students from the Junior Royal Northern College make their premier appearance at the popular venue and marks the start of an increasing trend to develop the links with schools and educational institutions as we approach 2020. The concert will feature three students Jacob Philp – piano, Alexandra Clarke – flute and Gwydion Rhys – cello.

15 year old Jacob Philp lives in Wrexham and is a very accomplished young pianist. Gwydion is from North Wales and recently performed in the Rhyl Music Club’s Young Musician of the Year concert. Alexandra is an exceptionally talented young flautist. They will perform a lively, varied and exciting programme of classical and contemporary music

On Thursday, December 5, pupils from Moreton Hall in Shropshire will also make their premier appearance at the venue.

Bringing the season to a close on Thursday, December 19 is winner of the 2019 Bath Opera Isobel Buchanan Award, Welsh counter-tenor Kieron-Connor Valentine. He is a graduate of the Royal Northern College of Music, Manchester, and studied with David Lowe. This season, he continues with the second year of his Music Masters course at the Royal Welsh College of Music and Drama in Cardiff, studying with Adrian Thompson.

Kieron will perform a ‘Christmas Extra Special’ and he will be accompanied by Tim Stuart. The audience will be able to enjoy mulled wine and mince pies after the concert.

All the Music Showcases are free and start at 1pm.

Derek Jones, organiser of the Musical Showcases and Advisory Board Chair, said: “We are thrilled that the Junior Royal Northern College of Music (JRNCM) are bringing some of their gifted young musicians to perform for us in our Live Music Showcase concerts in Tŷ Pawb. The Royal Northern College of Music is one of the UK’s leading music colleges and over the years has welcomed a large number of Wrexham’s talented musicians to progress their musicianship through their programmes, before joining some of the country’s leading orchestras and ensembles.

“We hope this will be the start of a productive relationship between Tŷ Pawb and the JRNCM and offer much encouragement to Wrexham’s young musicians to continue with their musical studies. We are encouraged that a number of local schools and colleges are expressing an interest in Live Music Showcase and several of them will be performing in our concerts during 2020.

“We are also thrilled to welcome the pupils from Moreton Hall School on December 5 who will perform a concert of music of both choral and instrumental pieces.”