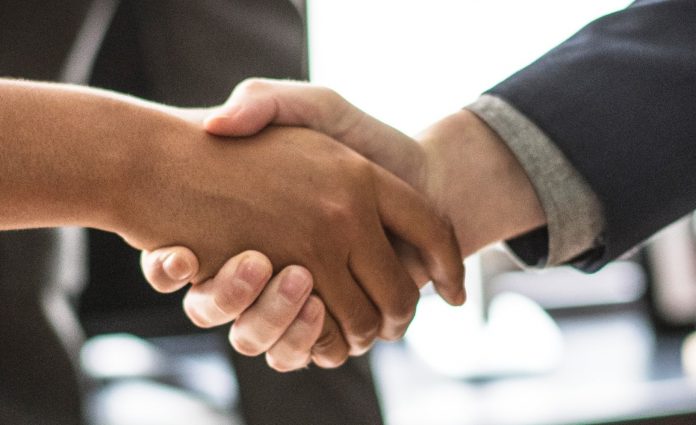 There’s to be a special showing of the film “Britain on Film – Welcome to Britain” which takes a look at the welcome immigrants have experienced when arriving in the UK.

It will be shown during Refugee Week on Thursday, June 20 at Tŷ Pawb starting at 7pm.

Tickets are free and food is provided but you are asked to book in advance.

The film looks back over a century of arrivals to the UK. It features the voices of different generations of British immigrants themselves.

Many arrive seeking safety, freedom or simply a better life and the 20th century saw a rise in immigration.

Sometimes welcome, immigrants have also encountered hostility, racism and xenophobia even as they enrich our economic and cultural lives.

The film looks at Basque families fleeing the Spanish Civil War who arrive in Southampton, Vietnamese children finding sanctuary in Birmingham, a Jewish family escaping the pogroms of the pre-war Romania for a Derby suburb. It shows the early multi culturalism that emerged in London and Manchester and the stories of second generation immigrants amid racism and rioting in the 70’s and 80’s.

It’s been organised by Wrexham Town of Sanctuary which aims to provide a welcoming and safe place for those fleeing violence and persecution.

Cllr Andy Atkinson, Lead Member for Youth Services and Anti Poverty, said: “A Town of Sanctuary sets about welcoming all people to Wrexham and to offer them sanctuary from violence and persecution. Their commitment to this cause is commendable and I would like to thank them for this opportunity to learn more about the experiences of migrants who have found their homes here in the UK.”

The Wrexham Town of Sanctuary group said: “The UK and Wrexham has received migrants from across the world for many years. Many fleeing appalling conditions and forced to leave their homes and families in order to protect their lives and beliefs. These are people who have all contributed to the multicultural and diverse country we live in today and this film takes a look at how their stories are repeated across the UK during the previous century.”