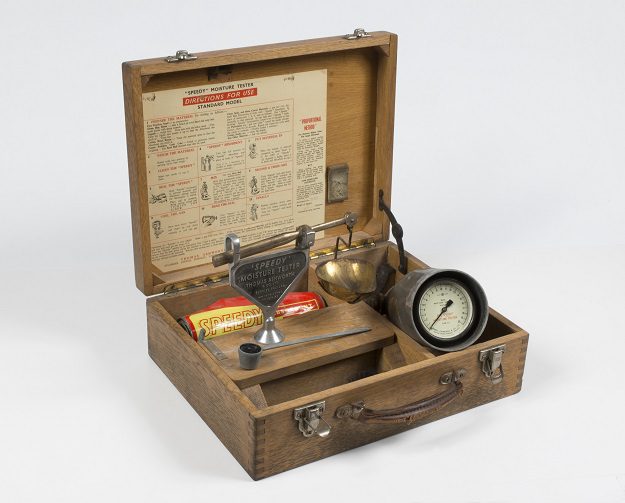 The history of Brymbo is a rich one, and this new exhibition at Wrexham Museum looks at this village through the eyes of artists, industry and society.

Mr Boenisch, a stalwart of the Wrexham & District Arts Association in the 1970s and 1980s, worked as the catering manager at the Steel Works, but the occasional dangers of the Electric Melting Shop and the rolling mill were nothing compared to Mr Boenisch’s wartime career: fighting the Wehrmacht following the German and Soviet invasion of his homeland, Poland, in 1939; escaping across war-torn Europe initially to France and then to Britain; before fighting with the Royal Artillery in Burma.

Councillor Hugh Jones, Deputy Leader of the Council, added “Brymbo: Foundries, Furnaces and Faith is the latest in a series of displays and exhibitions focusing on the industrial history of Wrexham County Borough.

“Wrexham County Borough Council’s Heritage & Archive Service would like to thank Colin Davies, Walter Salisbury and Brian Gresty of the Brymbo Heritage Group for their assistance in identifying and highlighting objects of interest in the museum collection.”

The ‘People and Places’ display case is located in the centre of the main gallery at Wrexham Museum. 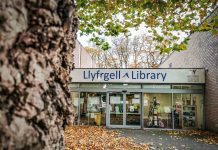 Wrexham Library is 50 years old! What are your memories?