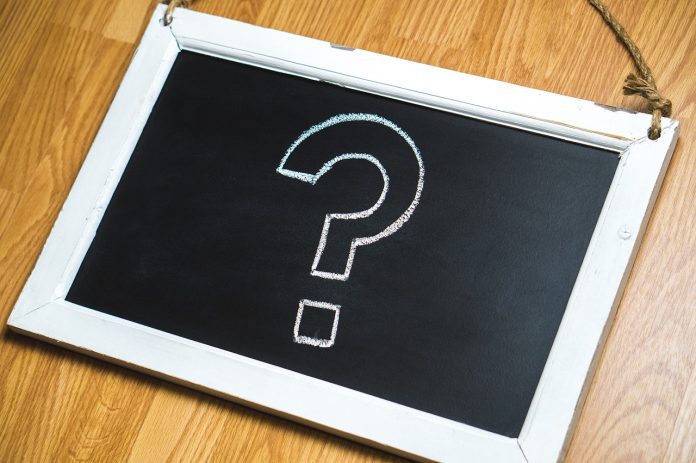 Costing £5.3 million which was funded via the Welsh Government’s 21st Century Schools Programme and Wrexham Council.

Cllr Phil Wynn, Lead Member for Education, said: “This is excellent news and I would like to warmly congratulate both the school and the design team who have brought them a building that is fit for the 21st Century and also promotes high standards of planning and architecture!

Constructors R L Davies and Sons completed the works on budget and on schedule and the two storey school was officially opened in June by the Cabinet Secretary for Education, Kirsty Williams AM.

Take a look at what the new school meant to the community when it opened in June: