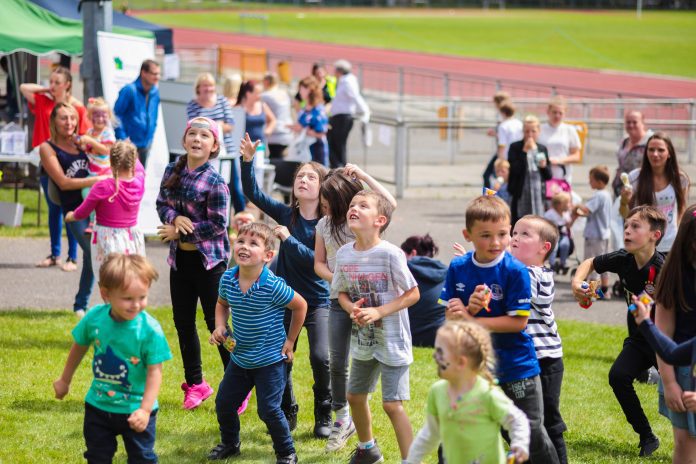 You’ll probably have heard a lot about Communities First in the past year, with some coverage in the press – local and national – as the scheme comes to an end next year.

A lot of people might not use Communities First-provided services or even know what it is – while other people may have used it regularly.

Communities First was set up by the Welsh Government in 2001, with the aim of tackling poverty in 52 of the most deprived areas in Wales.

In October last year, Carl Sergeant AM, the Welsh Government Cabinet Secretary for Communities and Children, announced that he was minded to bring Communities First to an end.

Further details were provided by Mr Sergeant in February, with an announcement that funding for all Communities First schemes would come to an end by March, 2018.

The work done by Communities First covers a lot of areas, offering services under the three priorities of Prosperity, Health and Learning.

Since 2015, the main focus has been on supporting people into or towards employment.

Because the services provided by Communities First have helped a lot of different people, we know a lot of people will want to know what happens to them next, and what steps are being taken to work with them.

A lot of things are still taking place and schemes are still in the process of coming to an end or changing – but here’s a few of the basic details.

No –and it’s not Wrexham Council which started them. Funds for Communities First come from the Welsh Government, with councils then running the services locally.

Are these schemes just finishing in Wrexham?

Isn’t this all a bit last minute?

Those groups running the individual services funded by Communities First have known about the wind-down of funding since the announcements made by the Cabinet Secretary.

They will be able to either start closing down services or searching for other funding sources.

A Transition Team, operated by Communities First, is helping groups wind down individual schemes and look at the future.

Alongside the work of the Transition Team, Communities First has also provided funding for some schemes to continue running during their remaining months.

Does that mean these schemes will just come to an end?

That’s what’s being looked at, and we want to explore those ways that the Transition Team can help the groups supported by Communities First keep going into the future.

Where possible, the team can help them secure other sources of funding, which will make sure they stay viable and can keep up their good work.

Sadly, some of them won’t be able to keep going beyond the end of March, 2018 without Communities First funding – and in those cases, groups are managing the closure of their individual services , and the Transition Team is helping them where it can.