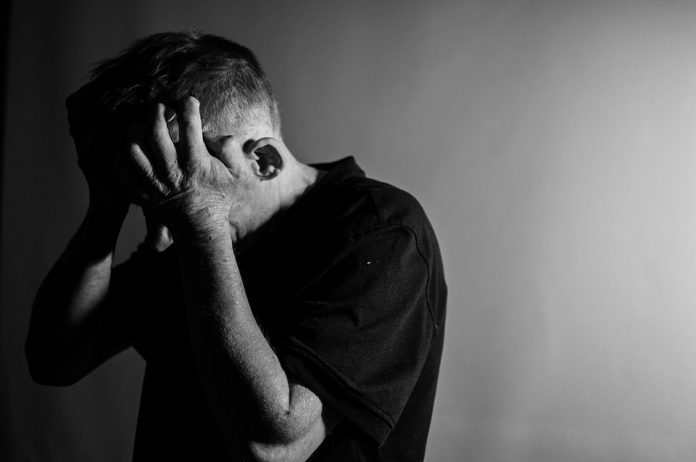 This piece is written as part of a series of releases for National Safeguarding Week 2017.

Hate crime is a serious issue – and it can take many forms.

People shouldn’t feel threatened or be the victims of violence due to features such as their gender, race or beliefs.

Instances such as these are normally very obvious – but sometimes, hate crime can be more underhand, and perhaps even more damaging.

A Hate Incident is any incident where the victim suffers hateful behaviour due to their race, religion, sexual orientation, disability or because they are transgender.

A Hate Incident is any incident where the victim suffers hateful behaviour due to their race, religion, sexual orientation, disability or because they are transgender.

It might not be something as apparent as assault; it could be bullying, or name-calling.

If you or anyone you know has suffered due to one of these factors, then you should report it as a hate incident.

Even if you don’t want in reported, it’s important that agencies such as the police know about it, so they can understand how many incidents are happening, and where. It could also help police investigating other hate incidents.

We know people can feel worried about reporting things like hate crime – whether they feel they were a victim of it themselves, or witnessed it happening to someone else.

It can be difficult to report such incidents, especially if people feel that they’re intruding in someone else’s private business.

Or people might be scared of coming forward themselves and going to an agency or public service such as the police.

But the more people report incidents, the more information the police will have to help them deal with similar incidents in future.

As part of Safeguarding Week 2017, which runs from November 13 to November 17, we want to make sure that everyone is aware of the fact that they can report incidents of hate crime.

It shouldn’t be tolerated, and people shouldn’t have to suffer it.