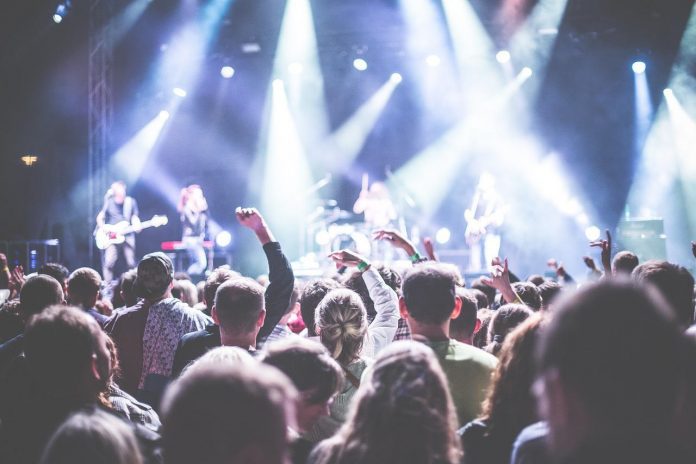 New data from Action Fraud, the national reporting centre for fraud and cybercrime, reveals that 4,982 people fell victim to ticket fraud in the 2021/22 financial year.

Victims reported losing £3.8 million – an average loss of over £750 per victim!

They received 623 reports in September alone last year – the highest number of reports received since March 2020, as most festivals and events operated as usual for the first time since pre-pandemic.

Reports continue to be received this year so stay alert and know how to spot the signs of ticket fraud:

Roger Mapleson, Trading Standards and Licensing Lead, said, “There’s no doubt that these types of criminals are out there trying to get their hands on your money.

“No matter how keen you are to get to an event or festival please learn to spot the signs of fraud in order to avoid disappointment and a smaller bank balance.”

Spot the signs of ticket fraud and protect yourself:

Action Fraud also advises that the public follow the advice of the Take Five to Stop Fraud campaign to keep themselves safe from fraud.

Stop: taking a moment to stop and think before parting with your money or information could keep you safe.

Challenge: could it be fake? It’s okay to reject, refuse or ignore any requests. Only criminals will try to rush or panic you.

Protect: if you think you’ve been a victim of fraud, contact your bank immediately and report it to Action Fraud online at actionfraud.police.uk or by calling 0300 123 2040.