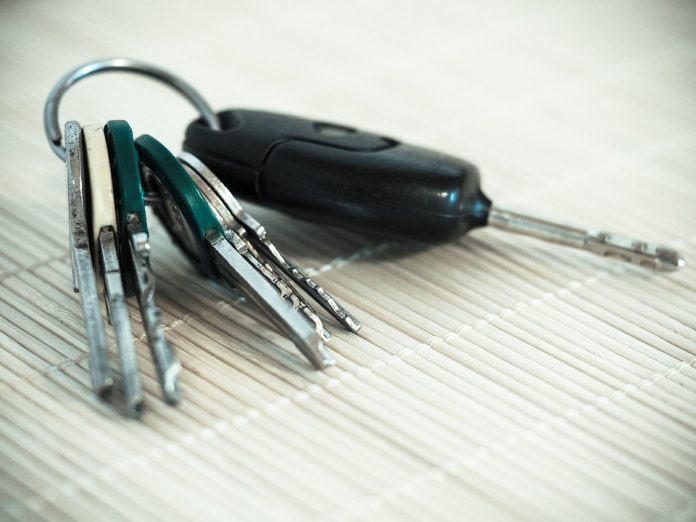 With Christmas on the way, the festive party season will soon kick off.

We all know people like to enjoy a few drinks with friends or colleagues when on nights out in the run-up to Christmas.  With that in mind, we – alongside North Wales Police – want to make sure people know not to over-estimate their limits, and remind everyone not to get behind the wheel when under the influence of drink or drugs.

North Wales Police launched their Christmas Anti-Drink and Drug Drive Campaign on December 1, and officers will be monitoring hotspots throughout North Wales to detect people who are driving under the influence of drugs or alcohol over the festive period.

Supported by the #ChooseWisely campaign on social media, officers from the force’s Roads Policing Unit supported by partners will be working 24 hours a day, seven days a week to patrol these known hotspots.

We know that the majority of people will make sure they don’t get behind the wheel if they have had a few drinks on a night out making alternative arrangements with taxis or designated drivers.

However, please be aware you could still be over the legal limit the morning after a night out – even if you feel sober and recovered and if you’re above the legal limit, it’s not safe for you to drive.

Even if you are “feeling fine”, you could still suffer from poor reaction times – and that makes for dangerous driving – so the simple message is not to risk it.

Drink and drug driving can cause irreparable damage – people can be injured or even killed in collisions caused by impaired drivers, including the drivers themselves.

So enjoy the festive season responsibly and don’t run the risk of ruining your own life through conviction for drink or drug driving if caught.

“Police will be watching the roads”

Cllr David A Bithell, Lead Member for Environment and Transport, said: “The simple message is that people should not risk drink or drug driving over the Christmas period.

“Even if they don’t end up causing an accident, police will be watching the roads for anyone whom they suspect might be driving under the influence of drugs or alcohol, and will carry out all the appropriate action where needed.

“If anyone thinks they might be over the limit, the simplest thing to do is to not get behind the wheel.”

Cllr Hugh Jones, Lead Member for Communities, Partnerships, Public Protection and Community Safety, said: “Drink or drug driving can damage lives irreparably, and police will be doing everything they can to persuade people not to drink drive, and to take enforcement against those that do.

“We know people like to enjoy themselves at Christmas, but those that do should always make sure they have alternative transport ready.”