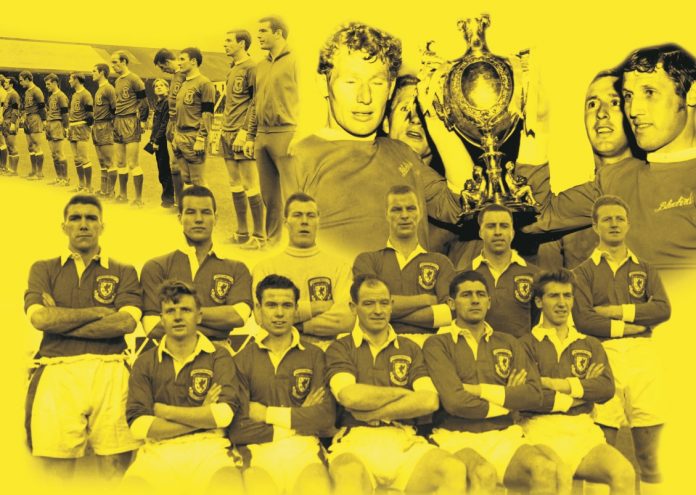 Football Forever! Introducing the Story of Football in Wales and Wales in Football is the latest exhibition, inspired by the Welsh Football Collection, to open at Wrexham County Borough Museum & Archives.

The exhibition highlights the eventful history of Welsh football through its links to the First World War, the Aberfan Colliery Disaster, the challenges of foreign travel, the 1924 Paris Olympics, the rise of feminism, disability and sport, the importance of a single street in Swansea and the sport’s origins in the town of Wrexham and the village of Ruabon.

A unique collection on display

The exhibition includes objects and archival material from the Welsh Football Collection, selected with the guidance of two guest curators, both dedicated fans of the game.

The collection appears in a series of themed displays: Home Internationals, Stars and Characters, Europe and the World, Club and Domestic and All Forms of the Game including:

Come and get football mad!

Alongside the displays visitors will have the chance to:

“A taster of what is to come”

Cllr. Hugh Jones, Deputy Leader of Wrexham County Borough Council said: “Wrexham is rightly the spiritual home of Welsh football and Wrexham Museum has cared for the Welsh Football Collection since it was established in 2000 with the support of the National Lottery Heritage Fund.

“The recent announcement of the Welsh Government’s intention to establish a Welsh Football Museum here at Wrexham Museum is a significant one for the area, the town and the museum. This exhibition perhaps provides a taster of what is to come.”