Who’s excited for the upcoming Wales vs Trinidad and Tobago game? Want to get in the mood this weekend ahead of the match? You’re in luck!

In order to celebrate the presence of our country’s collection of international footballing talent in Wrexham the Museum is showcasing a number of historical Welsh footballing exhibits.

Take a look at what you can expect to see in your local museum in the coming days:

Shirt he wore on his senior Wales Debut v Ireland in a World Cup Qualifier at The Racecourse on 8th March 1950. 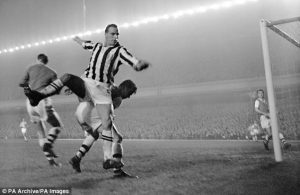 • In just 6 years at the Wrexham, Bamford bagged over 175 league goals making him Wrexham’s all-time top goal scorer
• In 1934 he transferred to Manchester and went on to score 57 goals for them
• After he retired from a career in football Bamford returned to Wrexham to work in a local steel works 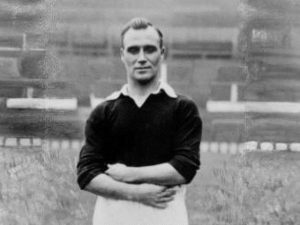 • As well as being one of Wales’ most renowned managers, Speed also once played Captain for the team
• Until recently Speed was the second most capped Welsh Footballer in history (he remains the most capped outfield Welsh player in history however)
• As well as having successful career with Wales, Speed had an illustrious career with a number of other renowned clubs: Everton, Newcastle United, Leeds United, Newcastle United, Bolton Wanderers, Sheffield United 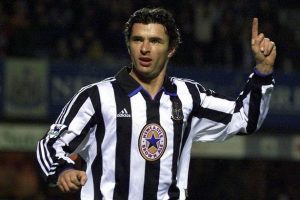