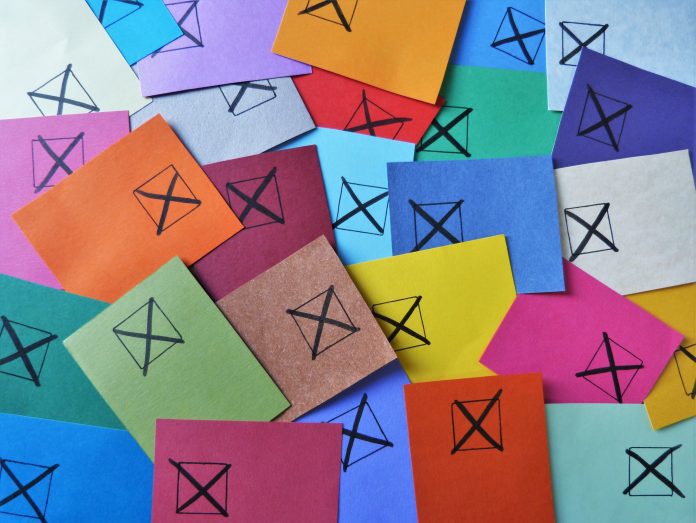 How much do you know about the political make-up of Wrexham Council?

If the answer’s ‘not much’, then you’re probably in the majority.

And you may not realise that most of your local councillors actually belong to a political group.

What political groups are there?

There’s some names you may be familiar with – Labour, Conservative, Plaid Cymru and Liberal Democrats.

However there’s also Independents, Wrexham Independents and ‘Non-Aligned’ councillors who don’t belong to a group.

How many members belong to each political group?

There are also three Non-Aligned Members on the Council.

How do I find out which group councillors belong to?

You can see all the local councillors organised by political group on our website.

The party that councillors stand for at an election doesn’t always match the political group they join – sometimes they might stand for one party, but join another group once elected.

Once each councillor has been elected for their ward (area) of Wrexham, they have to submit a formal notice when they wish to form a political group with other councillors.

If you want to know a bit more about local councillors and how they’re elected, you can read our previous article here.

Which group is ‘in power’?

The system works in a similar way to what happens at national level – the group with the most members voted in is the majority group.

Although, a bit like the national government again, there’s actually a coalition at Wrexham Council at the moment. This is between the Conservatives, Independents and Wrexham Independents.

What does the majority group do?

The majority group (or coalition groups) chooses 10 members to form the Executive Board – at the Annual Council Meeting in the May after the election has taken place.

There are several committees that make decisions in the council, but the ‘Exec Board’ is the one that makes a lot of the key decisions about council services and priorities.

Now you know a bit more about how the council works, you can also read about the different council committees in our previous article here, if you’re interested.