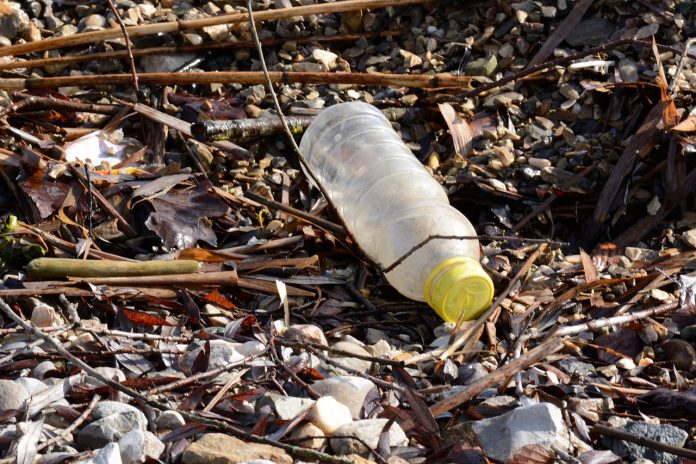 “I don’t do that” is probably the answer you’d get if you asked anyone if they deliberately dropped litter!

No-one admits to doing it yet there it is, along our verges, in our parks, town centre, rural areas – everywhere you look. It also costs us over £1 million a year to clear it up – money that could be used on other front line services.

It may be a cigarette butt thoughtlessly thrown to the floor or a big bag of fast food containers complete with plastics and food waste – but who is it that’s dropping it? The answer is that many people appear to be telling porkies when they answer the question or perhaps we are not asking the right people.

“Number of fines will rise if habits don’t change”

As the majority of people in the county borough know we use enforcement officers to issue £75 fines to anyone caught dropping litter. During the summer months as more and more of us take to the county’s many parks and open spaces we expect the number of fines to rise if people don’t change their habits. We want everyone to enjoy our public places that are free from litter. 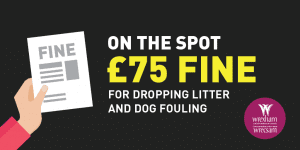 So, if you drop litter you can expect to be fined £75 if you’re caught by an enforcement officer. If you haven’t been caught littering but do so regardless – it’s probably just a matter of time before you do get caught.

“Simply look for a bin”

Cllr David A Bithell, Lead member for the Environment and Transport, said: “Litter is a blight on our communities and, whilst issuing fines has changed some people’s behaviour there are still some who continue to flout their responsibilities and drop it wherever they choose. Please bear in mind the effect this has on the environment and either take it home and recycle if possible or simply look for a bin to drop it in.