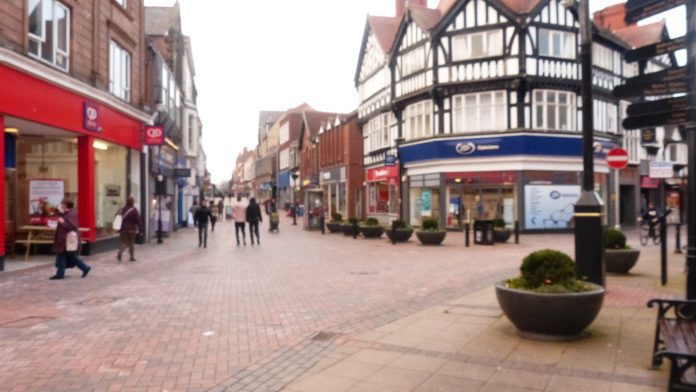 Wrexham will once again be on national TV when Late Night Football Club airs on Sunday evening on BBC 1 Wales.


The BBC describe it as “a late-night entertainment and music series fused together with football and presented by former Wales international Robbie Savage and broadcaster Polly James, along with film producer and football fanatic Jonny Owen.

“It’ll be a fun and cheeky programme to get the party started each episode will be recorded in front of an audience of football fans, based in the very heart of Welsh football, Wrexham. Each episode will line up star guests to talk about all things football and will be packed with segments and challenges.”

The programmes were pre-recorded at the Rockin Chair.

Cllr Nigel Williams, Lead Member for Economy and Regeneration said, “It’s really encouraging that so many TV companies are now filming from Wrexham and to be classed as being at the very heart of Welsh football is great recognition of everything that’s happening here right now. I hope many of you tune in and get the excitement of the fans as the World Cup begins. Pob Lwc Cymru”