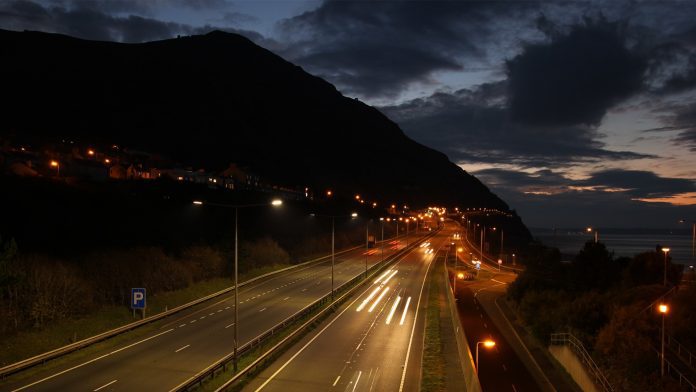 There are calls today for people and businesses in Wrexham and across North Wales to get behind a bid to bring massive investment to the region’s economy.

Earlier this year the six North Wales Councils who are all part of the North Wales Economic Ambition Board, formally submitted a Growth Bid to the UK and Welsh Governments. The bid for£383 million will enable an investment of £1.3 billion in the North Wales economy.

“We’re calling on businesses, groups, organisations and individuals to get online and support this bid. It’s a fantastic opportunity for North Wales and of course Wrexham to benefit from part of this investment which could include new jobs, new businesses, housing, and helping people back into work. We’re also grateful for the help and support of the Daily Post in supporting this bid.”

“A once in a generation opportunity”

“We recognised very early on there was an overwhelming need to unify all six councils around a collective vision for the whole of North Wales and I am proud that we have come together with one clear voice – we are all united in backing the Bid. We are in advanced negotiations with the UK and Welsh Governments alongside the Wales Office and Ken Skates (Cabinet Secretary for Economy, Infrastructure and Skills) and these talks are progressing well.

“The Deal won’t become a reality unless the bid is approved, so we really need the people and businesses of North Wales to join us – and Back the Bid – so we can take our economy to the next level.

“The people of North Wales can also play an integral part in the success of the bid, so we are seeking their support.

“This is the opportunity of a generation to transform our economy and we must do that together, united as a region.”

You can show your support here:

News on the bid is likely to be available at the end of the year.