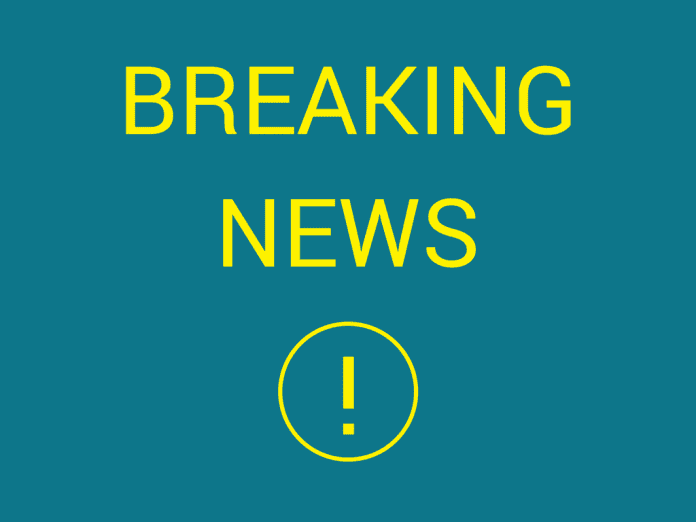 The brothers were handed a 16 week prison sentence suspended for 12 months.

On February 5 2019 an unannounced visit was made to the farm after receiving a complaint of a dog eating a dead calf.  On arrival at the farm officers of the Food and Farming team accompanied by an Animal & Plant Health Agency (APHA) Vet found dead cattle and calves, animals with none or insufficient bedding, some were without food and water and had access to hazardous object around the premise.

15 visits were made by officers between February 5 2019 and May 7 2019 to access the welfare of the animals which resulted in 22 cows and their dependants being seized on May 13, 2019 when their body condition hadn’t improved or had decreased over a month of monitoring.

Becky Pomeroy Food & Farming Lead said ‘our animal health officer’s work alongside farmers to ensure that they comply with the various regulations and for the last 6 months have tried to work alongside Wilfred & Ian Francis to improve the welfare of their animals.

We’re pleased to see that the Magistrates’ Court have recognized the significance of the offences.