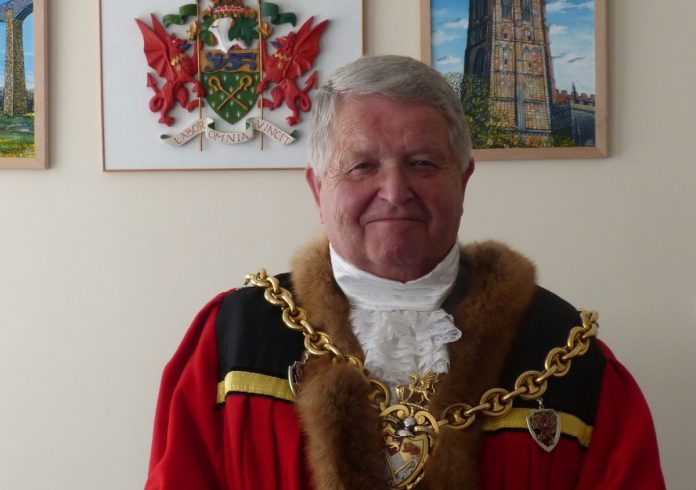 Last week our new Mayor of Wrexham, Councillor Brian Cameron, gave a speech in the Guildhall as he took up the chains of office for the coming year.

Here’s a transcript of the mayor‘s speech in full…

“May I first take this opportunity to thank my fellow Councillors for their support in electing me as Mayor for the coming year.

“Can I thank Councillor Ronnie Prince and Sunanda Kapas for their dedication as Mayor and Mayoress over the past difficult twelve months, during which we were still feeling the impact of the Covid pandemic.

“I would also like to thank the residents of Whitegate for putting their trust in me once again by electing me to be their County Councillor at the recent local elections, thereby enabling me to become the Mayor of Wrexham.

“I would like to thank Councillor Graham Rogers for proposing me and Councillor Krista Childs for seconding me to be the Mayor of Wrexham for the 2022- 2023 period. It is truly an honour.

“I would like to thank my wife Kerry for all her support over the years and for agreeing to be my Mayoress and to thank my son Lee for being in attendance today to share this special occasion with us.

“Can I take this opportunity to thank the Reverend Dr Jason Bray for continuing as Mayor’s Chaplain for my term of office. Thank you Jason for joining us today.

“We will shortly learn the outcome of the City of Culture bid. I would like thank the local community who have worked alongside the City of Culture Team, for all their support and hard work. I will be keeping my fingers crossed that Wrexham is successful next Tuesday.

“We also learned last week that Wrexham is to be awarded City Status as part of the Queen’s Platinum Jubilee celebrations.

“We have plenty to celebrate in the County Borough at present and Kerry and I are really looking forward to our term of office.

“Outside of Mayoral engagements, I will hopefully still have some time to cheer on our fantastic football team. There are certainly exciting times ahead, with the prospect of promotion for Wrexham AFC, after only narrowly missing out on winning the FA Trophy at Wembley on Sunday.

“Kerry and I would like to thank the Mayoral Team for the help and advice they have given us whilst being Deputy Mayor and Deputy Mayoress. It was very much appreciated and we look forward to working with them again this year.

“I would also like to thank all staff who have continued to deliver services during the most difficult of circumstances.

“It now leads me to name our nominated charities for the Mayors Charity Fund for the coming year. This has been a difficult decision because there are so many deserving causes and we have met many wonderful people during our time as Deputy Mayor and Deputy Mayoress, who do so much great work for these causes. My chosen charities for my term of office are:

“I feel very privileged to be chosen as Mayor and Kerry and I will represent Wrexham County Borough Council and its residents to the best of our ability.

“Dioich yn fawr iawn. Thank you all very much.” 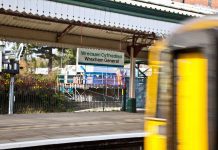 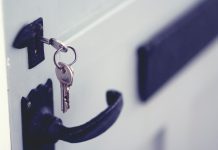 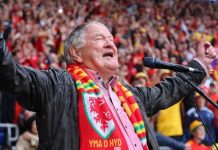