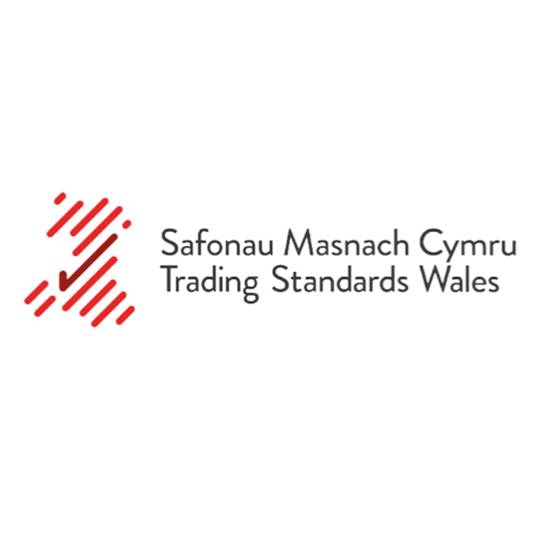 More than five million illegal cigarettes have been seized from local retail outlets in the first six months of the year as part of Operation CeCe, a joint initiative between National Trading Standards and HM Revenue and Customs (HMRC) to tackle the illegal tobacco trade.

The haul of illicit products also includes more than 1,700kg of hand rolled tobacco and 66kg of shisha.
In total, more than £2.7 million pounds worth of illegal tobacco products have been taken off streets across England and Wales since the operation launched in January 2021.

Operation CeCe is part of a wider government strategy to disrupt every aspect of the illegal tobacco market, from front-line retailers to global Organised Crime Groups who drive the illicit trade, smuggling tobacco internationally on a grand scale. The strategy includes tackling supply lines at source by shutting down illegal factories, intercepting smuggled product and cash at the border and disrupting those individuals selling the product in shops and markets. All of which is achieved through close collaboration with law enforcement and other partners.

At a local level NTS works closely with local authorities to assist in the detection of illegal tobacco, the seizure of illegal tobacco products by trading standards and test purchasing activity to target those who supply these products.

Wendy Martin, Director, National Trading Standards, said: “Operation CeCe seeks to protect local communities from the harm that the illegal tobacco trade brings. Beyond the significant effects of tobacco on people’s health, the illicit tobacco trade is often part of other criminal activity including drug smuggling, people-trafficking and illegal alcohol and DVD production. The intended sale price of seized cigarettes is often less than half the cost of legal tobacco. This not only undermines work to reduce the number of people who smoke but also impacts legitimate businesses.

“This operation marks the first collaboration between National Trading Standards and HMRC, and I am delighted that the first six months have been hugely successful in removing a significant amount of illegal tobacco products off our streets and disrupting this illicit trade.”

Simon York, Director of Fraud Investigation Service, HMRC, said: “Operation CeCe shows our determination to tackle the menace of illicit tobacco. This is a trade that costs the UK taxpayer around £2.3 billion a year, undermining our vital public services and bankrolling a host of other crimes that harm communities, including guns, drugs and human trafficking.

“Those involved readily undercut legitimate businesses and don’t care who they sell to, including children. HMRC and Trading Standards are determined to stamp out the illicit tobacco trade, as these results clearly show.”

HMRC encourages anyone with information about the illegal sale of tobacco to report it online or call the Fraud Hotline on 0800 788 887.