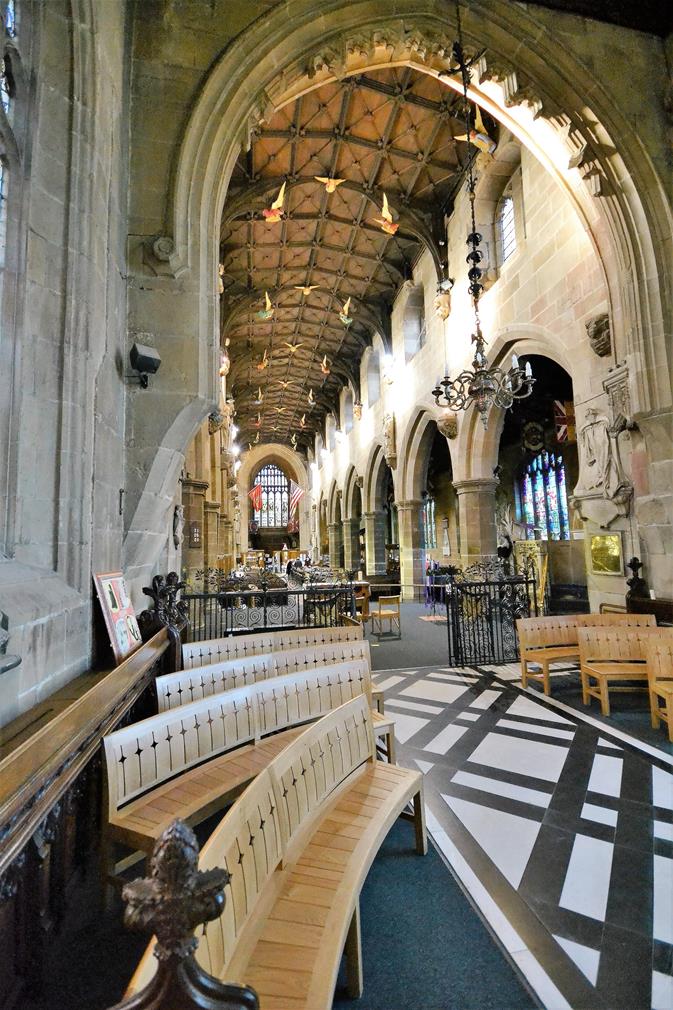 Congratulations to Paul Wynn who has won the Europe Direct #culturevulture18 photography competition with this lovely shot of Wrexham Parish Church.

Europe Direct, Wrexham, launched the competition on social media in July this year inviting people to enter photographs that they felt captured the heritage of Wrexham. And among the hundreds of entries, Paul’s stood out.

The Parish Church was photographed many times for the competition, but this internal shot was really different. It is taken from an unusual point in the church and reflects the links that the church has with several sections of the local community including the armed forces. 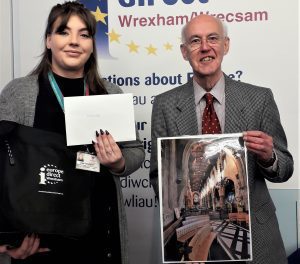 Paul received his prize from Lynn Partington at Europe Direct, who presented him with his £50 shopping voucher and a goody bag full of Europe Direct items such as a pen, pencil, water bottle and phone charger. 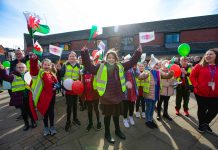