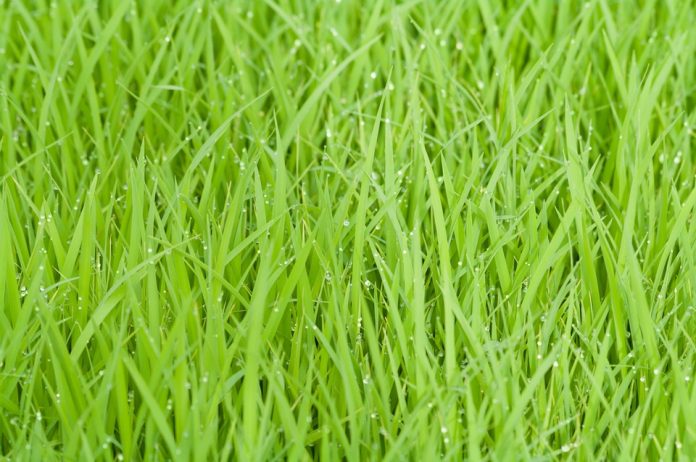 Proposals for a region-wide “growth bid” which could draw more than £200m in funding to North Wales will be discussed by senior members of Wrexham Council next week.

The growth bid will be worked on by all six North Wales authorities, with the aim of giving the area the funding and powers needed to boost the economy region-wide.

Tomorrow, senior members of Wrexham Council will discuss the regional growth deal at a meeting of the Executive Board.

As well as the bid itself, this will also outline how all six of North Wales’ local authorities will work together on the bid, with the aim of putting it to governments in both Cardiff and London.

Full details on what will be discussed at the Executive Board are available here.

What is a growth bid?

With the amount of investment they bring and the amount of work that has to be done to satisfy them, growth bids can look quite complex.

But boiled down, the aim of such deals is to provide regions with the funds, freedom and powers they need to give them a co-ordinated boost.

They see areas given more responsibility for the decisions that affect them, along with funding provision from the government.

Cllr Mark Pritchard, Leader of Wrexham Council, said: “The growth bid is a fantastic opportunity for North Wales, and for us in Wrexham.

“While there is a lot of excellent potential, more investment is needed before we can really unlock that and take advantage of it. Giving us the extra powers we need, and helping us to achieve what would be equivalent of £200m in funding for the area, would of course be a very positive boon to Wrexham.

“I look forward to discussion of the growth bid at Executive Board.”