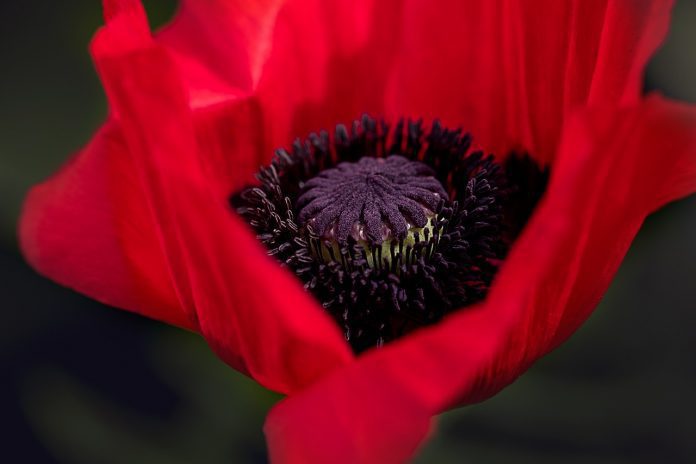 This year will be an extra special one for the British Legion’s Poppy Appeal as it marks 100 years since the end of the First World War.

To mark this special launch over 50 motor cyclists will arrive at the Guildhall on Sunday to be met by the Mayor, Cllr Andy Williams, as the annual poppy appeal gets under way in Wrexham.

The Bikers will stay overnight in Chester before embarking on their North Wales trip, beginning in Wrexham with a wreath laying at the Cenotaph in Bodhyfryd before calling into Llangollen, Porthmadog, Caernarfon and Llandudno.

The Mayor, said: “It will be a spectacular sight seeing that many motor bikes arrive and leave the Guildhall, it’s not something you see very day! I would like to thank them for their support and commitment of the British Legion’s appeal. I know the people of Wrexham will appreciate their efforts and will support this year’s appeal as they do every year.”

The motor cyclists will arrive at the Guildhall at 09.00 and speak with the Mayor before departing for Llangollen at 10.15.