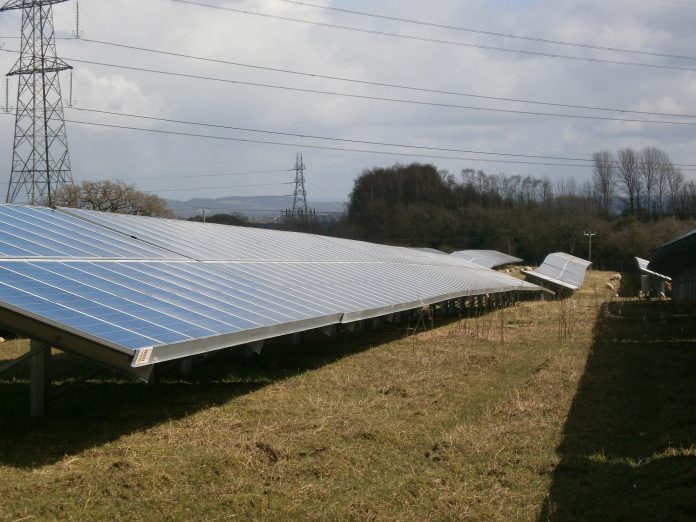 Carbon footprint? One of those “buzz” phrases that we’re all using to sound cool or something we’re really working hard on? Reducing our carbon footprint means that we are doing our bit to improve life in Wrexham.

Here in Wrexham we have a programme that’s really beginning to see results and here’s just some of the things we’ve been up to.

Last March we reported that we’d be installing electric charging points costing £150,000 in some of our car parks. Well since then our officers have been busy sorting through tenders and we’ll be bringing you some news very shortly of when they’ll be installed and how soon you can start using them.

There’ll be five sites – Waterworld, Tŷ Pawb, Tŷ Mawr Country Park, Alyn Waters Country Park and Pontcysyllte Aqueduct – and we see them as Phase 1 of preparing for the expected increase in the use of electric cars in the coming years.

You can read more here about charging points below:

Get set to be all charged Up

Some of our schools have also seen energy improvements by upgrading to better Building Management Systems – these will not only see a reduction in energy use but will mean that financial savings as a result will pay for the improvements in a few years time. How cool is that!

We’re also and installing and improving connections to boilers in other schools in the county borough and improving lighting systems.

£70,000 has been spent on installing LED street lights in the town centre and we’re now identifying other areas to benefit from this type of energy efficient lighting.

In total we’re spending over £400,000 on reducing our carbon footprint and in many cases such as the BMS upgrades in schools there will be payback in a few years.

“How have we paid for these improvements?”

The various schemes have been paid for by the income generated from our solar farm in Legacy – this opened in 2017 and it saves 1,300 tonnes of CO2 per year and generates 2,355 MWh of electricity annually – that’s enough to power 700 homes!

Cllr David A Bithell, Lead Member for Environment and Transport, said: “As a local council we have a duty to take the lead when looking at energy efficiency. Finding the funds  is a challenge to us and most other local authorities but the opening of the solar farm in Legacy has proved invaluable to us to continue the improvement works across the county borough.”