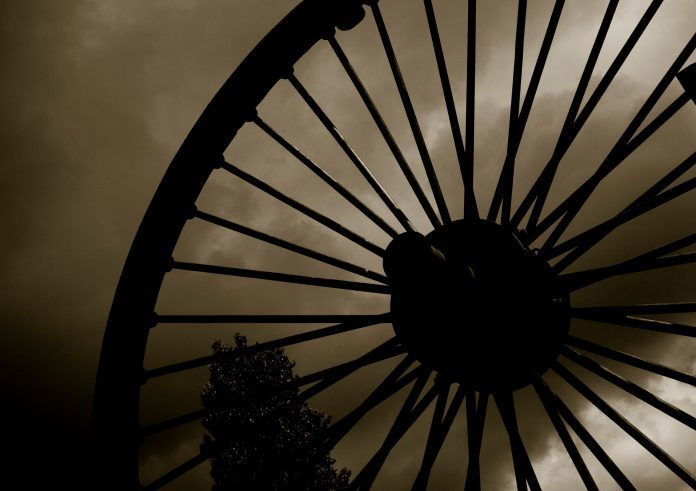 It’s a Friday evening on September 21, 1934. 266 men are descending into the Dennis section of the Gresford colliery to begin their shift. It’s particularly busy as many of them are ‘doubling up’ so they’ll be free to watch the Wrexham match on Saturday afternoon. Sadly, only 6 of them shall return.

After 40 hours of toiling it became clear to the rescuers that there was nobody alive left to save, so they decided to close the shafts at 6pm Sunday afternoon.

The Gresford Colliery disaster was one of Wrexham’s greatest tragedies…but what is often overlooked is the aftermath of the disaster and the effect it had on the victims’ families and fellow workers. The explosion left 200 widowed, 800 fatherless and 1,600 jobless.

This year marks 84 years since the 266 men and boys lost their lives.

The annual memorial service to mark the Gresford Colliery Disaster takes place on Saturday, September 22 at 11am at the Miner’s Wheel Memorial, Bluebell Lane, Pandy. This is a short informal service, which everyone is welcome to attend.

Also, if you would like to find out more about this tragic event, it’s worth paying a visit to Wrexham Museum.