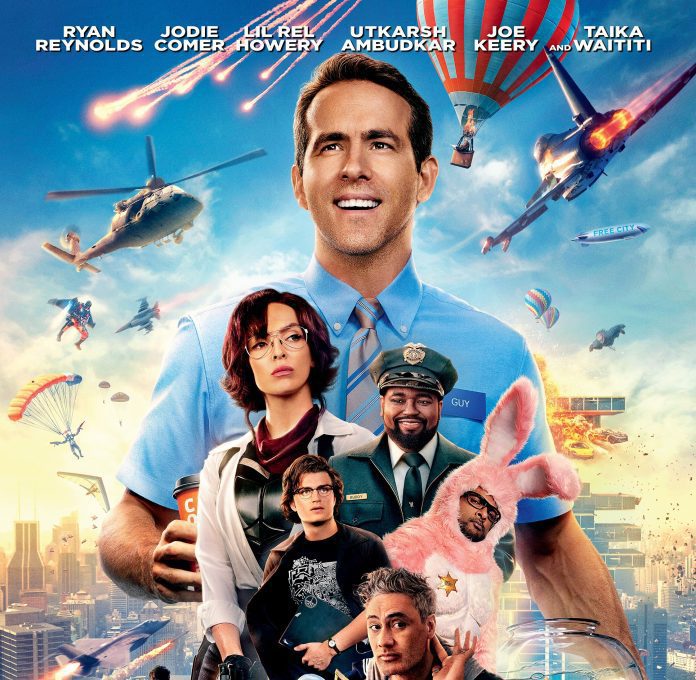 As we start to look forward to enjoying more leisure time this year, excitement is building amongst local film fans here in Wrexham with it being just days until Wrexham Football Club’s co-owner, Ryan Reynolds new film “Free Guy” drops into cinemas up and down the country!

As a special nod to Ryan Reynolds and Rob McElhenney’s ownership of Wrexham Football Club, Disney has commissioned a private premiere of the film to take place here in the town, at the Odeon on 10 August, ahead of its official release in cinemas on 13 August a few days later.

Although the main UK premier will be taking place a few hundred miles away in Leicester Square, Disney are staging a local, invite only event to include frontline emergency service workers and charities including Nightingale House Hospice and Blood Bikes by way of a thankyou for their work over the last 16-months.

The event itself will not be attended by any of the cast due to travel restrictions and diary commitments, however we’re sure that Wrexham cinema-goers will be taking a keen interest in this latest film from Deadpool star Reynolds.

The film is a story of the open world video game Free City, in which Guy (Reynolds) works as a bank teller. Thanks to a program developed by programmers inserted into Free City by the publisher – Guy becomes aware of his world being a video game, and takes steps to make himself the hero, creating a race against time to save the game before the developers can shut it down.

Speaking about the event, Leader of Wrexham Council, Cllr Mark Pritchard said; “We’re all delighted and its fantastic news that Disney have considered Wrexham for this one-off event and I’m sure many of us are looking forward to watching the film and starting to safely enjoy more leisure events now that restrictions are easing further here in Wales.

“Despite Ryan or Rob not having had chance to visit Wrexham yet – I know we’re all going to give them a great welcome when that day finally arrives.” 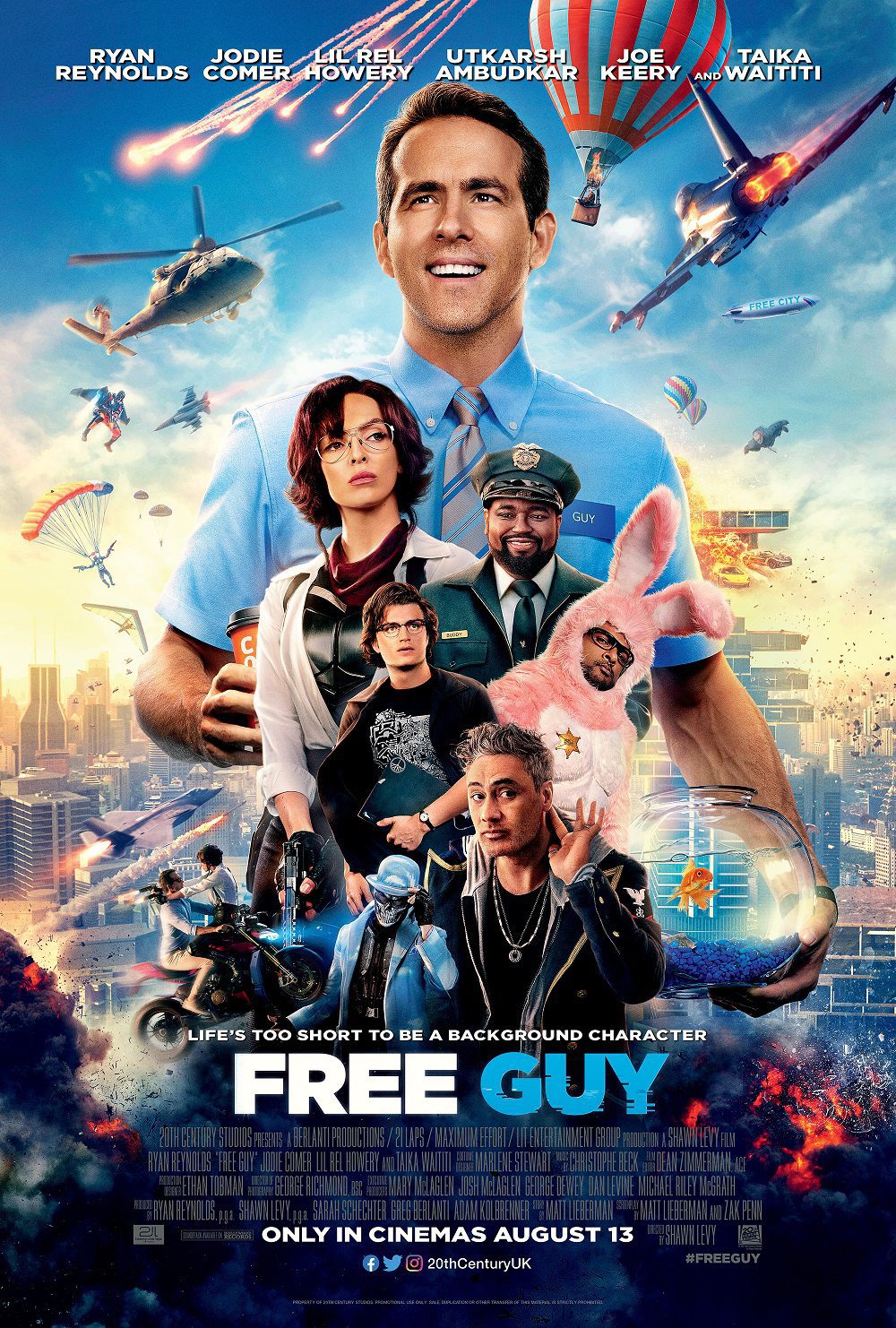