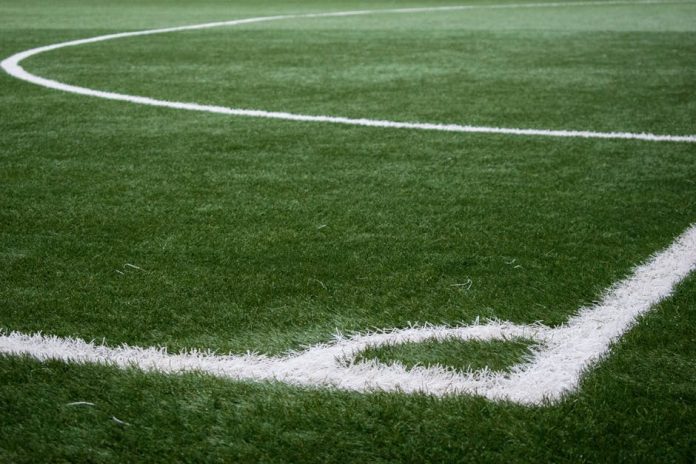 The shining stars of Wrexham’s sporting community had their chance to shine at an awards ceremony, marking out those who’ve worked tirelessly to boost community sports in Wrexham.

With more than 100 nominations, members of the independent panel were hard pressed to determine the best of the best in each category, singling out the very best of Wrexham’s community sporting stars.

The winners in each category were:

Cllr Andrew Atkinson, incoming Lead Member for Youth Services and Anti-Poverty, with responsibility for leisure, said: “I was very pleased to have attended the Sports Awards. The opportunity to meet the winners and nominees was a pleasure, and whether they won or not, they all deserve our gratitude for the hard work they’ve put in to the sporting scene in Wrexham.

“All those involved tend to be volunteers, who are putting in the work they do out of passion and dedication alone, and it’s thanks to them that Wrexham has a strong network of clubs, teams and community sporting associations.”

Cllr Atkinson added: “I’d like to congratulate the Active Wrexham team on a superb and incredibly well run event. Everything went flawlessly, the team were so professional – it was just brilliant.”