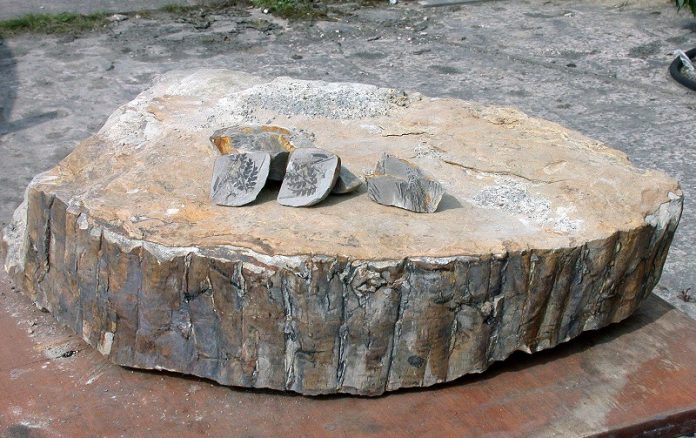 A major heritage project featuring attractions dating back millions of years could soon receive a boost from Wrexham Council.

The Brymbo Heritage Project, which looks to unlock the potential of Brymbo’s rich industrial and prehistoric past, has gathered momentum over recent years looking at ways to regenerate the village and the surrounding area.

The project – led by Brymbo Heritage Trust – has some ambitious plans for the village – including restoring the former Brymbo Iron and Steelworks site, and the exploration and conservation of the nearby Brymbo Fossil Forest; a major site of geological interest with fossils dating back more than 300 million years.

Thanks to backing from Wrexham Council, the Trust was able to attract nearly £2,000,000 from the Big Lottery Fund’s Create your Space program, allowing it to kick-start its Roots to Shoots initiative, which looks at ways of making use of former industrial open spaces in and around the village.

The funding has already helped the Trust secure three new jobs, with two Development Officers and a Finance Officer appointed for its Roots to Shoots plans.

But in order to make further progress, the Trust has asked Wrexham Council for a loan of £170,000, which would provide it with the funds needed to progress these plans further.

The loan would be repaid to Wrexham Council by the Trust, using funds reclaimed from the Heritage Lottery Fund.

The lead members of Wrexham Council will discuss the loan at the next meeting of the Executive Board on Tuesday, September 12.

Under some funding arrangements, organisations are sometimes required to spend their own funds and then reclaim them from grant money – but this can be difficult for smaller organisations which don’t have such large funds to begin with.

If approved by the Executive Board, the loan would see the authority help ease Brymbo Heritage’s cashflow pressures, providing it with funds to help kick-start individual projects which the council will then recoup from grant funds. 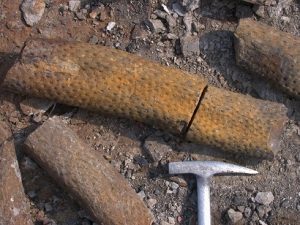 Nick Amyes, Chair of Brymbo Heritage Trust, said:  “We’re incredibly grateful for the enthusiasm Wrexham Council shows for our plans, but without their practical support we simply couldn’t process some of the larger grants we need to make the plans a reality. Our next step relies on us being able to ‘spend first and reclaim later’ so we need working capital, and the loan from the Council is a perfect solution.”

“The council’s support will help us to manage to the flow of funds and help us get started on work sooner rather than later.”

Webcasting of the Executive Board meeting will be available online here