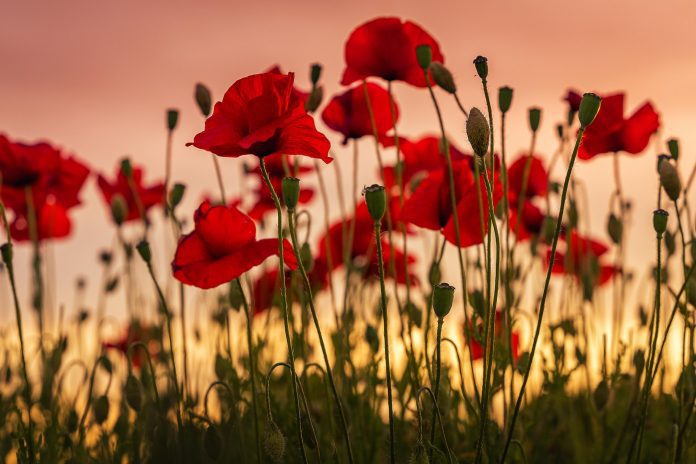 Fans at the Wrexham game this weekend will be urged to dig deep and support this year’s Poppy Appeal.

This Saturday’s fixture sees Wrexham AFC take on Altrincham, and volunteers will be pitch-side and in the stands collecting for the cause.

The Poppy Appeal is organised by the Royal British Legion, and was established in 1921 not long after the First World War.

Wearing a poppy is a show of support for our armed forces, and the funds raised are used to help service men and women, veterans and their families.

Wrexham Council’s Armed Forces Champion, Councillor Beverley Parry-Jones, will be joining the volunteers at the game, and is looking forward to seeing people get behind both the football team and the appeal.

“Wrexham is extremely proud of its links with the armed forces, and many men and women from across the county borough have served and made tremendous sacrifices over the years.

“The Poppy Appeal is a wonderful initiative that provides vital help for armed services personnel and their families – often in their greatest moment of need.

“So if you’re at the game this Saturday and see us collecting, please make a donation and wear your poppy with pride.

“You’ll be doing a wonderful thing, and helping Wrexham as a community say ‘thank you’ to the brave men and women who have given so much for our country.”

The national campaign will officially launch this Sunday (October 30), so please consider buying a poppy and showing your support.

The launch will be marked by the Royal British Legion Riders and a short service on Llwyn Isaf in Wrexham at 9.15am.