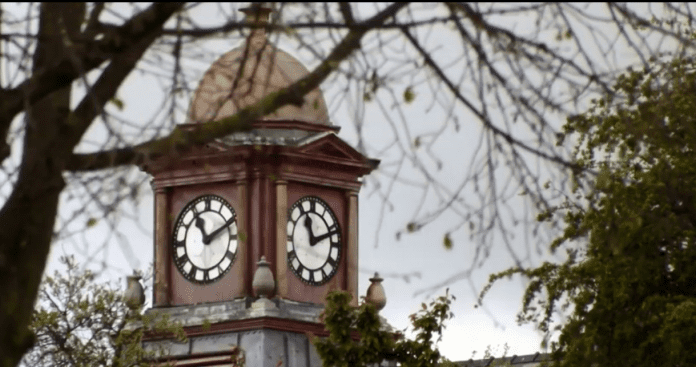 For the first time since 2007, people in Rhos can hear the chimes of the Stiwt Clock after a mammoth community effort raised enough funds to restore the chimes and the clock.

An appeal for funds to do the works was launched in 2018 with a target of £10,000, which was supported by the community to the tune of £23,000! The appeal also marked 50 years since the closure of Hafod Colliery where many local people worked.

Other organisations also stepped in including Ysgol y Hafod, Ysgol Maes y Mynydd and Ysgol y Grango who raised money in several ways as did the Coop and Friends of the Stiwt.

The work was undertaken by Phillips and Curry and managed by the Stiwt’s Heritage Consultants, Tim Radcliffe Associates.

“Extremely proud of our achievements”

Brian Jones, Director/Truestee Stiwt Arts, said: “This is a very important building in our community and the restoration of the clock is the first project for us to return the Grade 2 listed building to its former glory. We are extremely proud of our achievements so far.”

Cllr David A Bithell Local Member for Johnstown and Member of Rhos Community Council said that Rhos Community Council pledged funding to start the project off and it’s been a great success  and fantastic to see how the community can work together. Remembering history is very important and we are all pleased that the clock chimes again. 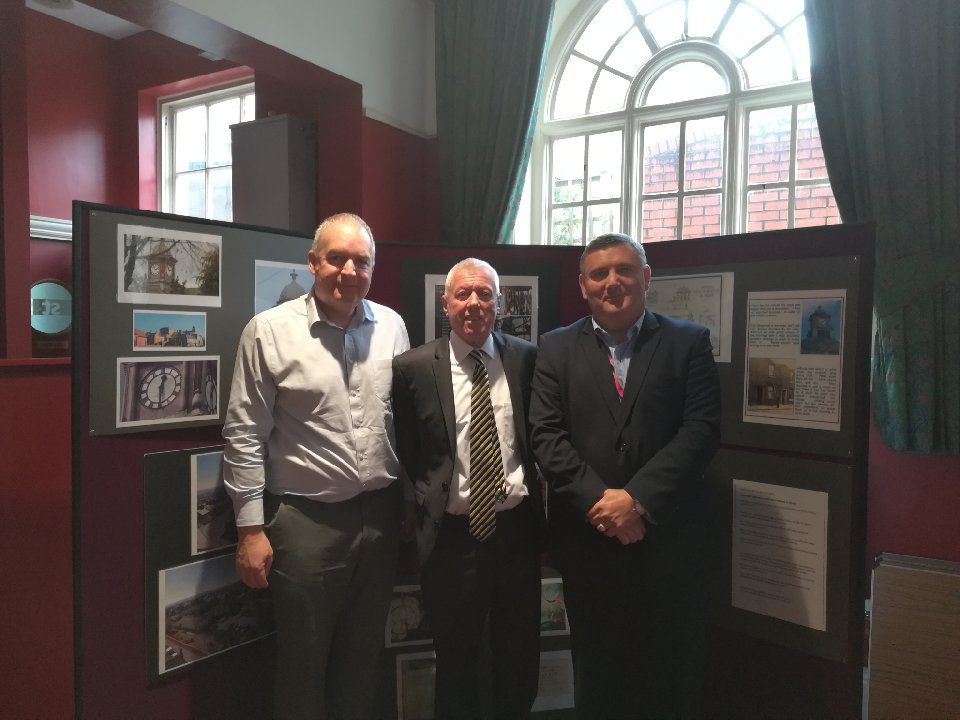 The Stiwt was built in 1926 – the year of the General Strike – with a £20,000 capital grant from the Miners Welfare Association –  the building is a symbol of the mining legacy of the area. Miners of the time contributed 1p per week, many from Hafod Colliery which closed in 1968.

Originally the four-faced clock was hand wound every day. During the Second World War, after the winder climbed into the clock mechanism, he decided to chalk on the clock doors the dates and times of the air raids carried out on Rhos mountain. This unique historical record is still there today. In 1990 the mechanism was converted to electricity doing away with the need for it to be wound up daily.

The Trust also produced a video to help with the appeal:

The Stiwt is home to a beautiful 490 seat arch theatre plus three flexible event spaces, built and maintained by and for its local community. It was first opened on September 25, 1926 and completely refurbished and re-opened in 1999. The Stiwt is a registered charity and is run by the Stiwt Arts Trust Ltd.

If you’re looking for somewhere to hire for shows, events or room hire why not give them a call on 01978 841300 or email eirian@stiwt.com. 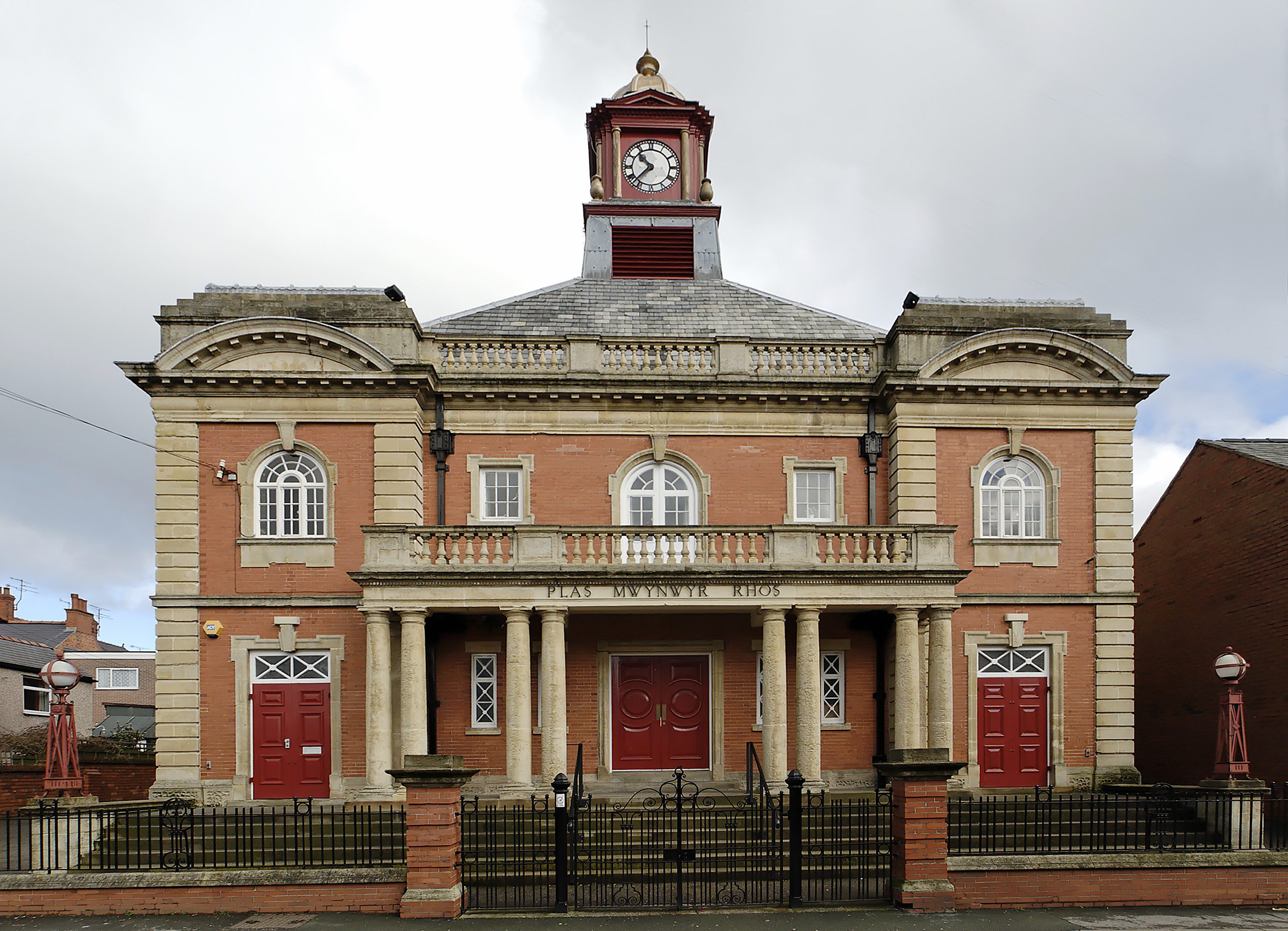 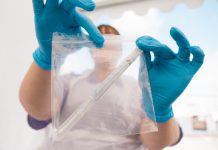 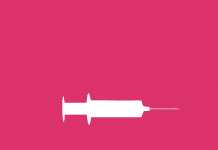 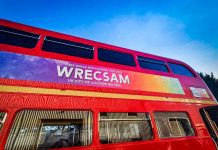