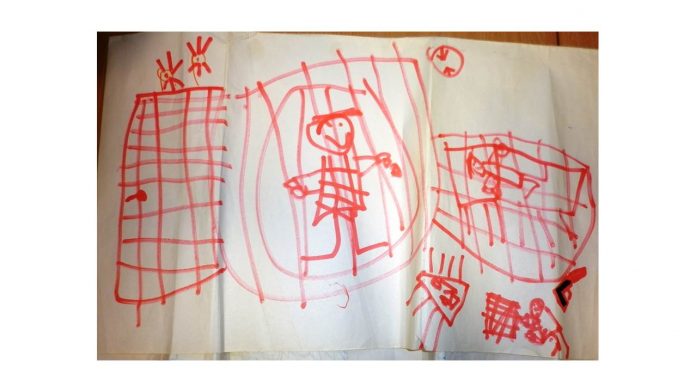 HMP Berwyn is up and running and while we hear a lot about sentences being served by the men, there is a project that turns its attention to the effects of imprisonment on children and families – this is funded by the North Wales Safer Communities Board, HMP Berwyn and the North Wales Substance Misuse Area Planning Board.

Having a loved one in prison creates vulnerabilities and challenges that are often overlooked and family members often end up serving a so-called ‘hidden sentence’.

For children, there are significant pressures and upheavals from having a family member who is imprisoned, including:

While there are more than 200,000 children in England and Wales affected by this, there is no system in which they are identified so they are often left to struggle alone. We know that visits from children to HMP Berwyn hit a peak, to date, of 1,619 in December 2017 when the prison’s population was half what it will be.  There are also many children and families visiting family members in English prisons as, for example, women from North Wales tend to be held in HMP Styal, the other side of Manchester airport and young offenders are also held outside North Wales.

This project means that the issues are being raised with professional bodies and agencies, Wrexham Council included, so that targeted support and services can be provided to this hidden group in our society.

If you want to find out more about the project, download a copy of the newsletter here: