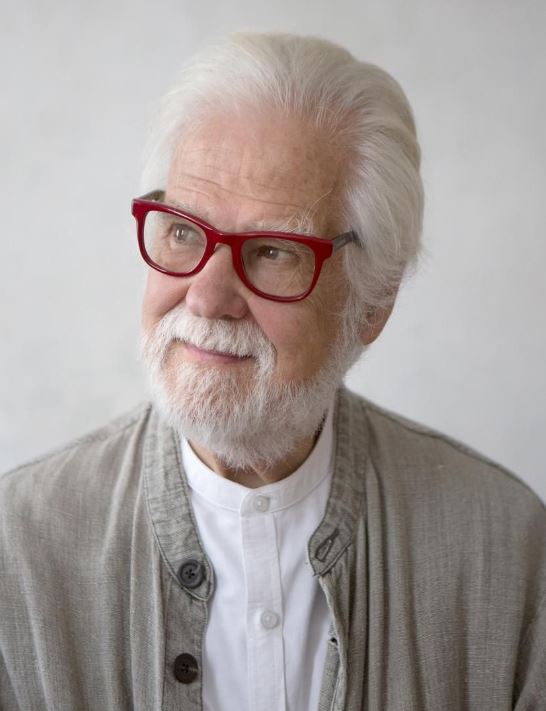 The 2019 FOCUS Wales Film Festival line-up has finally been revealed, including a special celebration of Stanley Kubrick on the 20th anniversary of his final film, Eyes Wide Shut .

As part of the inaugural edition of the film festival, a screening of the documentary ‘Stanley Kubrick: A Life in Pictures’ will take place, followed by a QA with the film’s director Jan Harlan (pictured), who also served as an executive producer on the films Barry Lyndon, The Shining, Full Metal Jacket and Eyes Wide Shut.

The festival will also include screenings of short films from across Wales and the rest of the world, in competition for the FOCUS Wales Short Film Award.

The first part of the esteemed judging panel for this award includes Kieran Evans (BAFTA-winning Welsh Director of Kelly + Victor ), Emyr Williams (Pontio Cinema Co-ordinator and Director of PSYLENCE Film Festival ) and David Bower (Wrexham actor and star of Four of
Weddings and a Funeral + the reunion, released as part of Comic Relief this week).

Filmmakers wishing to submit a film to the festival have until just March 24th to get their entries in!

The award ceremony will take place during the festival with the winners also receiving a  public screening as part of the cinema programme at Pontio in Bangor.

The festival will offer an array of film screenings and events alongside the usual music showcase and conference programme.

FOCUS Wales wristband holders will be able to attend the film festival at no additional cost and film festival-only tickets are also available.