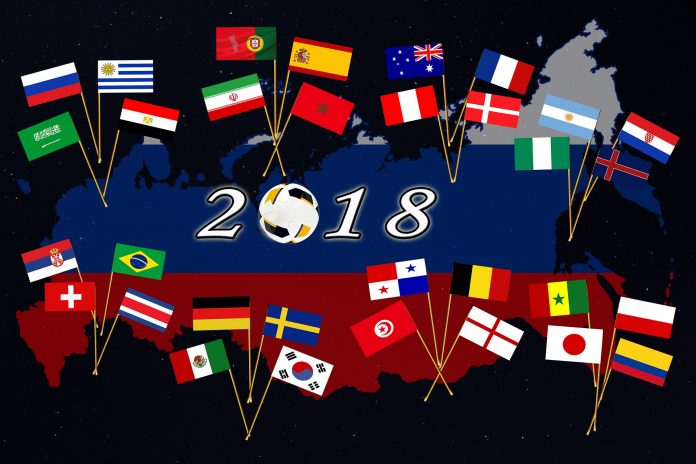 The World Cup 2018 is just around the corner. The first match kicks off on Thursday June 14th at 4pm.  You might be planning on heading to Wrexham to watch the football – which is fantastic!

Wrexham has a great selection of bars and clubs to watch the matches. We just want to ensure that everyone who does head into town has a safe and enjoyable time.

If you do over indulge and drink a bit too much alcohol, you could end up turning a great night into a bad one. You could end up cutting your night short, getting into trouble or getting hurt.

We are also encouraging people to cut back on how much they drink at home before going out – so-called ‘pre-loading’ or “prinking” – as well as how much they consume when visiting bars, pubs and clubs in the town.

Plenty of people enjoy going out and having a few drinks, but if you don’t realise when it’s time to call it a night, a few drinks can become too many, your judgement can become skewed and you’re more likely to behave badly or get injured.

“Reducing the strain on public services”

Cllr Hugh Jones, Lead Member for Communities, Partnerships, Public Protection and Community Safety, said: “We want to encourage people to come to Wrexham and support our night time economy during the World Cup. However, we also want to remind people to think before they drink too much. It’s about reducing the strain on public services such as the police, ambulance staff and hospitals at a time when they are already under massive pressure.”

“Drink a little less and enjoy watching the football with friends”

Inspector Paul Wycherley said, “Wrexham is a great place to watch the football and we want to encourage people to have a great time watching the matches in the pubs and clubs here. The #DrinkLessEnjoyMore campaign isn’t aimed at those who drink responsibly – it’s there to help identify the minority of people who have had too much alcohol and could end up being a danger either to themselves or others.

“Drink a little less and enjoy watching the football with friends. Otherwise, you may ruin their night out too if they have to take you home early.”