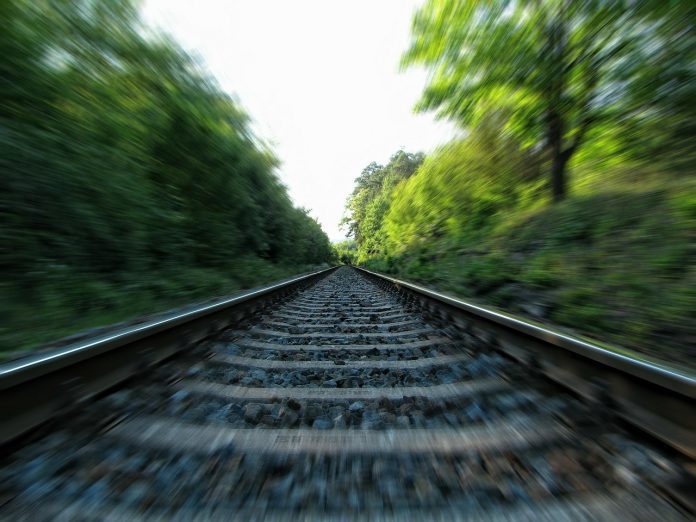 There were no trains operating on the Wrexham to Bidston rail line this weekend with disruption expected into this week and this is “Simply not acceptable.” That’s the message from the Lead Member for Transport and Environment, Cllr David A Bithell.

The decision by Transport for Wales Rail to supplement trains in South Wales to the detriment of North Wales passengers was taken without consultation or prior notice and caused many people reliant on the service serious disruption and inconvenience.

Cllr David A Bithell, Lead Member for Environment and Transport, said: “Such was the disruption at the weekend and into this week that I have had no alternative but to make representations to the Cabinet Transport Secretary, Ken Skates. The situation is unacceptable and has caused unnecessary inconvenience and disruption to people in Wrexham. I have asked him to investigate how such decisions are made and subsequently communicated to passengers. Many people rely on rail services to get them to work or school on time and the situation must not be allowed to happen again.”

In his letter, Cllr Bithell, emphasised that passenger expectations of the new rail franchise are high and with decision making devolved to Transport for Wales it is expected that a better understanding of passenger needs is delivered.

I encourage anyone affected to also make representations to their Assembly Member or direct to the Cabinet Secretary about this matter. 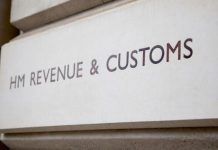