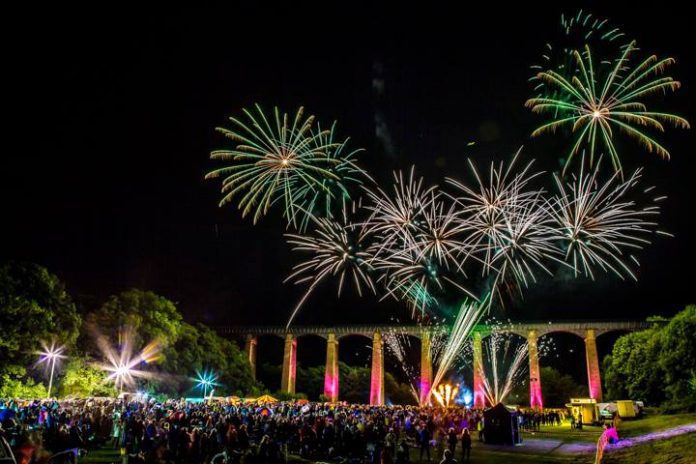 Summer is fast approaching – which means a few things. Sunny weather, ice-cream, BBQ’s… the list goes on. But more importantly it marks the return of Underneath the Arches!

Now in its eighth year, the open-air concert held at the foot of the World Heritage Site, Pontcysyllte Aqueduct is looking to put on its biggest show to date, so it definitely isn’t to be missed.

The annual event was also named the Best Visitor Event (under 7.5k) at the 2017 North Wales Tourism Awards as well as the second best in the whole of Wales (coming second to the Champion’s league final at the Millennium Stadium!) so you can be certain that tickets are in high demand for this hugely popular event.

If you need a reminder of what makes Underneath the Arches such a special event, take a look at this:

Don’t miss out on your chance at getting tickets, click on the button below to buy them now…