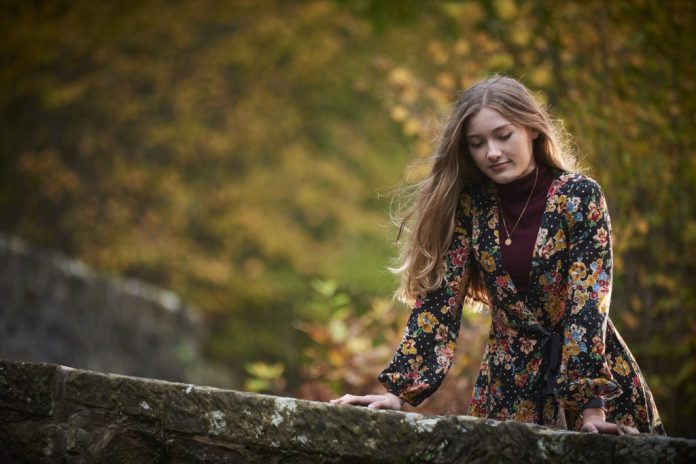 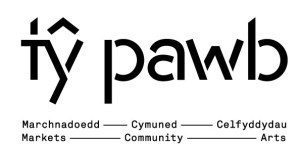 If you’re after some beautiful live music in a fabulous setting this summer then this will be right up your street!

Tŷ Pawb will be hosting a free concert where you’ll be able to hear the melodious voice of immensely talented local young performer Elan Catrin Parry, as she celebrates the release of her debut album ‘Angel’.

The teenage songbird is passionate about continuing the linage of Welsh choral music and keeping the tradition alive, and her debut album features both English and Welsh songs.

She is bilingual and switches naturally between Welsh and English – both on the album and at home.

“I’ve always sung in Welsh and it’s something that comes naturally,” she says of her passion for the language. “It’s my generation’s responsibility now to bring it forward to the next generation.”

How to catch Elan