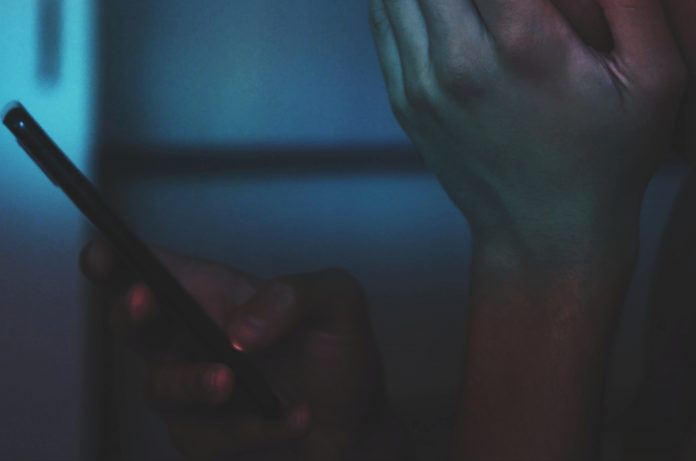 A new poll of 2,000 UK adults has revealed that over half (54%) of late-night online shoppers said they had done so while drinking alcohol and more than 8 in 10 (86%) shopped while distracted watching TV, leaving them vulnerable to misleading sales tactics.

As the cost of living continues to increase, and with almost one-third of all retail purchases now taking place online, the Competition and Markets Authority (CMA) has become increasingly concerned about the impact of “sneaky” sales practices on consumers.

The survey comes as part of the CMA’s new campaign The Online Rip-Off Tip-Off to help shoppers spot and avoid misleading online tactics, which could result in them being ripped off.

This latest phase of the campaign warns shoppers that such sales ploys can be even more effective at manipulating them if they shop at certain times of the day, or when they are in certain states of mind. And it advises all shoppers to be careful before they drink and click.

Initial research highlighted that misleading tactics are designed to play on behavioural biases, often without people realising that they are being manipulated. This means they can be even more effective when shoppers are distracted, hungry, or tired for example.

With 8 in 10 people who shop online late at night saying they do so, or have done so, while watching TV, and around three quarters saying the same about listening to the radio/music (69%) or scrolling on social media (70%), this latest poll highlights how easy it is to be unwittingly misled.

The CMA also warns that no one is immune. Its survey revealed that more than a third of Gen Z, dubbed the ‘digitally native’ generation, admit to being susceptible to online rip-offs. And they are the biggest night-time online shopping spenders, splurging £290 on average last month.

George Lusty, Senior Director for Consumer Protection, explained: “As the cost of living continues to rise, every penny we spend must count.We’re increasingly concerned about online businesses using sales tactics to push people into parting with their cash.

“And the time of day or mindset you’re in when shopping can make you more vulnerable to being unwittingly misled. Check out the CMA’s Online Rip-Off Tip-Off, which has been launched to help shoppers spot and avoid potential online rip-offs.”

Fronted by TV presenter and consumer champion Angellica Bell, the Online Rip-off Tip-Off campaign launched with a film depicting misleading online tactics in a real-life market, with the key message “you wouldn’t put up with it offline, so don’t do so online”.

The aim of the campaign is to make consumers aware of misleading online practices, understand the negative impact they can have and provide tips on how to avoid them. Find out more at www.gov.uk/ripoff-tipoff

For further advice or to report a concern, please contact Citizens Advice.