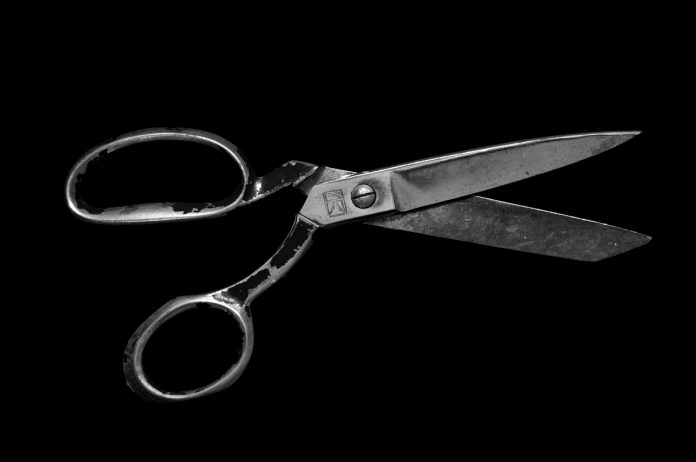 Over the past decade our funding has been slashed by Welsh Government. We’ve been forced to cut our budget by over £62 million since 2008, and we’ve had to reduce our workforce by over 600 people.

Now we’re being forced to make even more cuts.

Councils across the UK are going through a desperate time, and in Wrexham, the funding we get from the UK and Welsh governments is already below the Welsh average-per-person.

And it’s about to get worse. We’re expecting even less funding this year.

The uncertainty around national politics makes it hard to predict right now, but we think we’ll need to save at least £5.4 million in 2019-20…and maybe as much as £7.2 million.

What’s more, we think we’re going to be at least £9.8 million short over the next two years.

It all depends on what the UK and Welsh governments decide is most important…and we won’t know for sure until November.

ANOTHER BAD DEAL FROM WELSH GOVERNMENT MEANS WREXHAM IS FORCED TO MAKE MORE CUTS. HAVE YOUR SAY…

Past the tipping point

Like we said at the start of this article, we’ve been forced to cut our budget by over £62 million since 2008. That’s the equivalent of over 25% of our current budget of £237m.

Although Wrexham’s funding has been hammered by Welsh Government over the last few years, we’ve managed to make savings by being more efficient, and we’ve tried desperately to avoid cutting services wherever possible.

However, there’s no question we’re going to have to cut services this time, and stop doing some things altogether.

Councillor Mark Pritchard, Leader of the Council, says: “We don’t want to do this. We just don’t have a choice.

“Welsh Government is gradually starving us of funding – forcing us to cut the services we provide for local people. It’s heart-breaking. People in Wrexham don’t deserve that.

“But we’re now past the tipping point, and we’ve got no choice but to cut or stop services when our budget is being reduced by so much.

“And we’re urging people to lobby their Assembly Members for a better deal for Wrexham.

“But there’s no doubt we’re going to have to make some really difficult decisions that will hit people hard.”

We don’t think we have a choice, but…

The council has drawn up proposals to save money, and launched a public consultation to get feedback.

Councillor Hugh Jones, who has lead responsibility for consultation, says: “Even though we don’t think we’ll have much choice but to make these proposed cuts, we’d like to know what people think and give everyone a chance to put forward other ideas.

“It’s really important we understand how people feel about these proposals, and it only takes a few minutes to fill-in the questionnaire…so please take part.”

The consultation – called ‘Difficult Decisions – Further Cuts’ – will run until November 13, 2019, and should only take around five minutes to fill-in online.

Your feedback – along with feedback from other consultations like our library services review – will help us make our final budget decisions in February 2020.

Unfortunately, the cuts we’re consulting on at the moment probably won’t be the only savings we’ll have to look at. It’s that bad.

Cllr Pritchard says: “We’ll have to look at even more ways to reduce what we spend – in case our budget from Welsh Government is as bad as we think it might be.

“But because our funding won’t be confirmed until November, we won’t have time to do another full-blown consultation on any extra measures needed to balance the books…so the uncertainty and timings make this really difficult.

“However, we’ll make sure we consult with the groups most likely to be affected before we take any action.

“It’s a sad situation, and if Welsh Government continues to punish Wrexham year-after-year, a lot of key services just won’t survive…there just won’t be much left in the end.

“The impact on people’s lives will be pretty awful.”

We’re being forced to make even more cuts. But before we do anything, we want to know what you think.