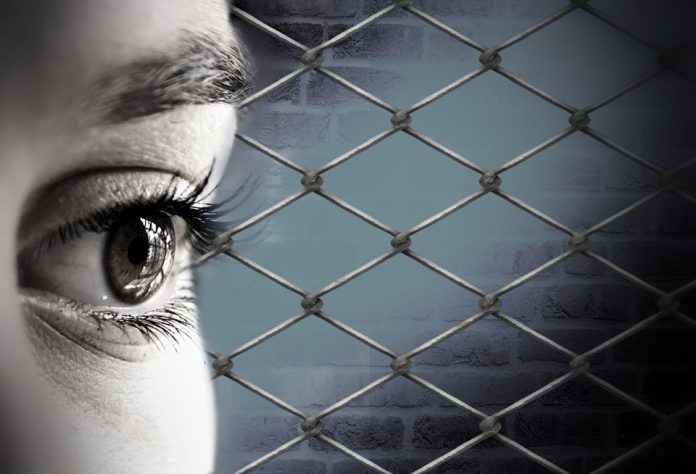 Further refugees fleeing a humanitarian crisis could be welcomed to Wrexham, with further council support recommended.

The continuing conflict in Syria has forced more than 6.5million people from their homes, displaced 2.7million people to neighbouring countries, and left millions more within Syria in dire need of aid.

Wrexham Council is one of a number of local authorities across the UK which have taken part in the Home Office scheme in order to source accommodation and support for Syrian refugees.

The Council first agreed to support five Syrian refugee families in May 2015, with families arriving during the 2016-17 financial year.

This was followed up by an agreement in December 2016 to support a further five families during 2017-18.

Wrexham Council’s Executive Board will vote on accepting further Syrian refugee families during 2018/19 and 2019/20, at the same rate of five families per year.

Funding for the scheme is provided by the Home Office, and covers the costs incurred in supporting refugees for a maximum of five years.

Wrexham Council is co-ordinating the scheme locally, with support from a number of charity and public partners.

The proposals will be discussed at Executive Board on Tuesday, December 12.

Since Wrexham Council agreed to take part in the scheme, eight families – totalling 36 people – were identified and allocated to Wrexham by the Home Office.

Those families already settled in Wrexham have received a “warm welcome”, and have already reported strong support and a welcoming spirit from their neighbouring community.

“This proposal comes as part of that history of support, and the success of the project so far – as well as the warm welcome refugees have received in previous years.

“Individual agencies and departments have also reported that – subject to continued adequate Home Office funding and the resources available – they would support the recommendation.”

“I look forward to presenting the report to my Executive Board colleagues on December 12.”