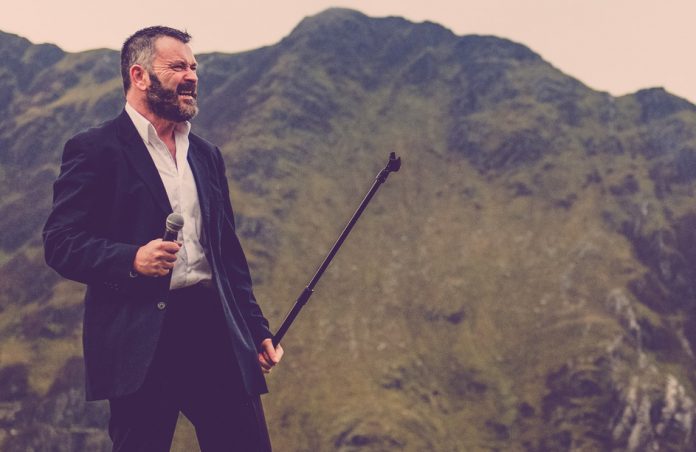 An award-winning Welsh comedian will take centre stage at a Welsh-language culture and music event next year.

Comedian Tudur Owen will lead a brand new bilingual comedy showcase, at HWB Cymraeg on Friday, May 11, as part of a series of Welsh language events for FOCUS Wales.

The marathon – entitled Tudur Owen’s Comedy Marathon – will feature a number of stand-up performers, including a bilingual performance from Tudur himself.

Tudur, who will also broadcast his Radio Cymru show live from HWB Cymraeg, has written numerous Welsh language comedy scripts for television, radio and theatre, and is a household name due to his BBC Radio Cymru show.

Having started his career in 1999, Tudur is now regarded as one of Wales’ finest comedy talents with a string of sellout Edinburgh Fringe Festival runs to his name, as well an impressive writing and broadcasting CV.

Although Tudur is well known for his Welsh language comedy, the showcase will be bilingual and fun for all audiences – regardless of their Welsh language abilities.

The Comedy Marathon will be one of a number of events taking place at HWB Cymraeg – a new element of FOCUS Wales which aims to promote Welsh language musicians, artists, comedians and other performers. 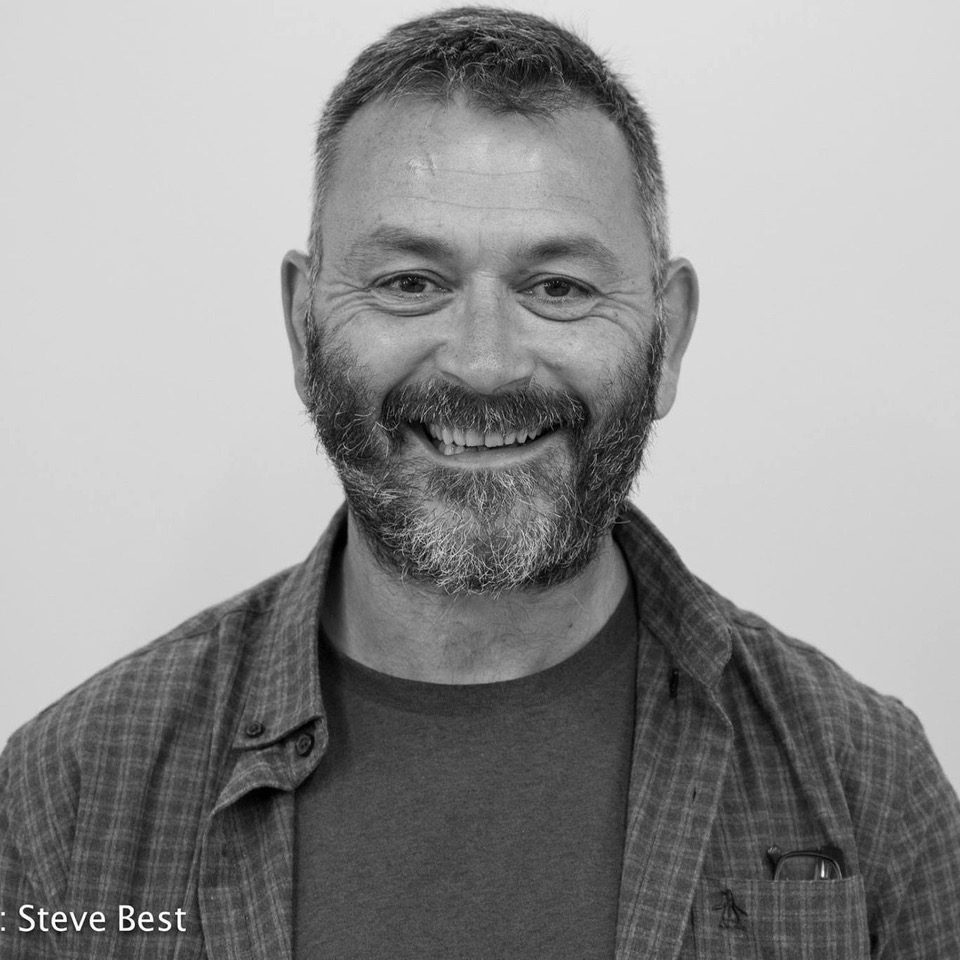 The HWB Cymraeg tepee will be located on Queens Square, and will offer a number of performances, talks, workshops, activities, food and drink throughout all of FOCUS Wales, which will run from May 10 until May 12, 2018.

HWB Cymraeg is run by FOCUS Wales in association with Wrexham Council.

Stephen Jones, Welsh Language Co-ordinator at Wrexham Council, said: “We know that Tudur is a well-known comedy performer in Wales and beyond, and as such we felt he would be a perfect fit for HWB Cymraeg, the aim of which is to promote and foster Welsh language arts, culture and entertainment.

“I’m looking forward to Tudur’s Comedy Marathon and encourage anyone with an interest in the Welsh language and comedy to come along.”

Cllr Hugh Jones, Lead Member for Communities, Partnerships, Public Protection and Community Safety, said: “This will be the second year running that HWB Cymraeg has brought a raft of new Welsh language events to FOCUS Wales.

“The inaugural year ran very well, and we’re hoping for a good audience turnout and response to help us make sure that next year’s event runs even better.”

Tickets for Tudur Owen’s Comedy Marathon are £8 each and are on sale now at www.focuswales.com/tickets.