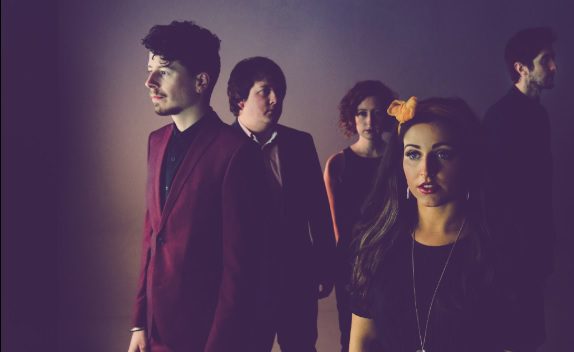 A band featuring some of the finest talents on the Welsh music scene will be performing at Tŷ Pawb this Friday evening.

Blodau Papur are a band featuring former contestant of the TV show ‘The Voice’, Alys Williams, Osian Williams of Welsh rock band Candelas and musicians Dafydd & Aled Hughes and Branwen Williams, all three of which play for Cowbois Rhos Botwnnog.

The concert at Tŷ Pawb is part of Blodau Papur’s national tour, organised by Clwb Ifor Bach to support their self titled debut album.

This is a chance to experience the anointing voice of Alys Williams and her talented band, blending blues and funk with wonderful harmonies into a live performance that will  guarantee a show not to miss.

Here’s one of the tracks from the Blodau Papur album…

Blodau Papur will be supported on the night by another huge Welsh singing talent, Mared…