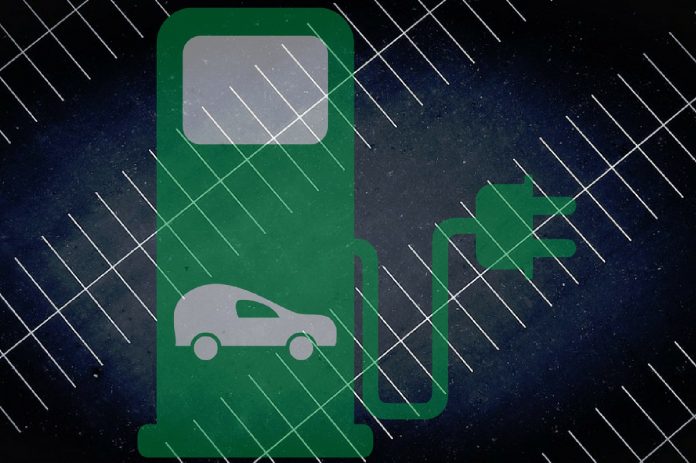 We’ve got some electric plans on the way for some of our car parks.

The number of people switching from fossil fuels to electric cars is growing – but there’s still a long way to go before plans to rid Britain’s highways of fossil fuelled cars by 2050 are realised.

Part of that is making journeys more convenient for electric car owners by providing more and more charging points – and we have a part to play in that.

Back in March, our Executive Board approved plans for a series of car charging points across some of our town centre car parks.

Since then, plans have moved ahead – and we should have the new charging points in place before the end of September.

Each of the car parks will have two charging points each, so there’ll be ten overall.

Will you have to pay to charge?

There will be fees for charging at each of these stations.

As well as paying the standard parking fee for the car park at which they’re charging, users will also be charged a small fee for the energy used.

Cllr David A Bithell, Lead Member for Environment and Transport, said: “We know electric cars have become increasingly popular in the last few years, and we even have some within our own fleet of staff vehicles – and we’re looking to increase the number of electric vehicles we have in the future.

“So far, due to the amount of energy they can store, electric cars have only really been feasible for shorter trips – but as energy storage technology improves and the amount of available charging points increases, they’ll become a more and more viable alternative to petrol or diesel-fuelled vehicles.

“As a local authority, we have our part to play in increasing that provision.