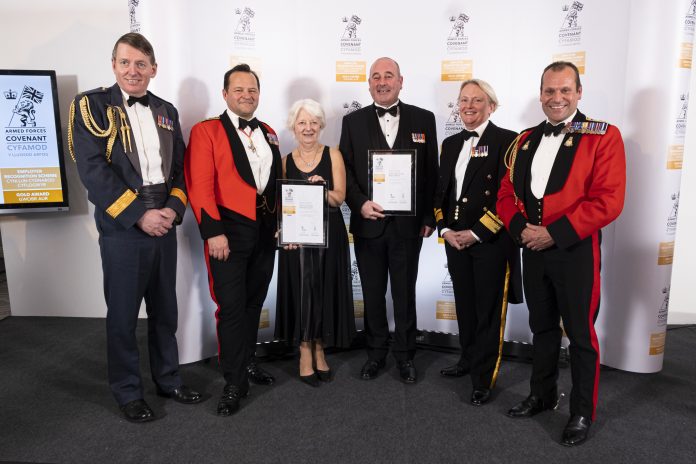 We’ve received the prestigious Employer Recognition Scheme Gold Award for the outstanding support we give to the armed forces community.

It’s awarded by the Ministry of Defence and formally recognises organisations that employ and actively support those who serve in the Armed Forces, veterans and their families.

To win the Gold award, organisations must provide 10 extra paid days leave for Reservists and have supportive HR policies in place for veterans, Reserves, and Cadet Force Adult Volunteers, as well as spouses and partners of those serving in the Armed Forces.

Cllr Beverley Parry Jones, Armed Forces Champion, said, “It was a very proud moment to receive the award on behalf of the council. It’s a credit to all the hard work that has gone on behind the scenes since we signed the Armed Forces Covenant with our partners back in 2013.

“We will continue to work with our armed forces community in recognition of the service they have given to our country. 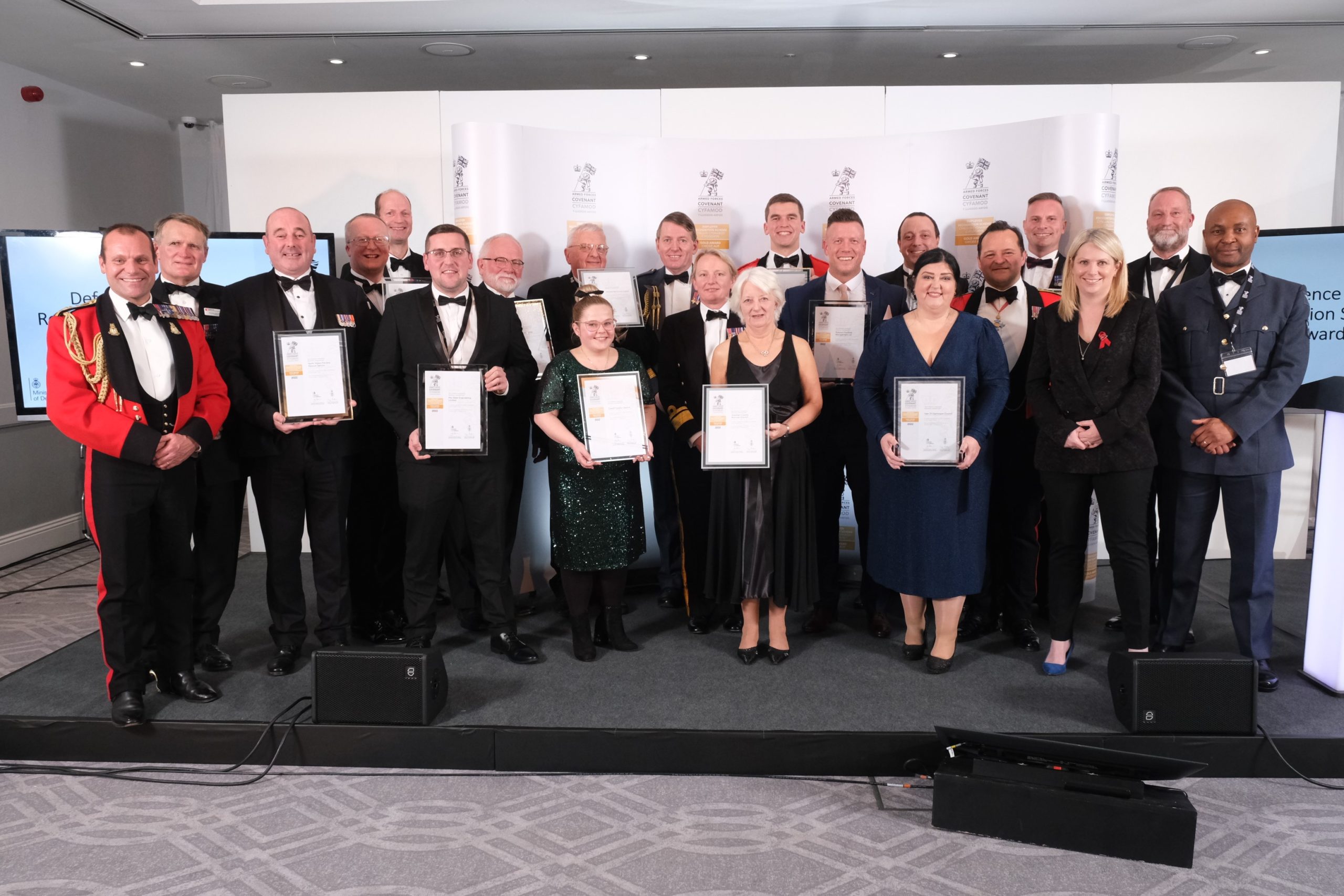