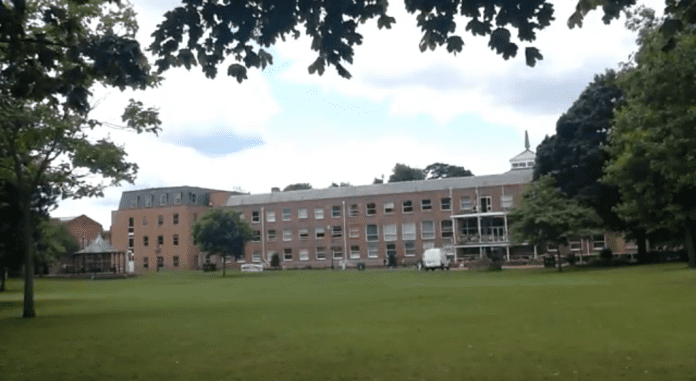 You may have read recently that at certain times during a meeting we ask the press and public to leave the room so they cannot hear or report on what is being discussed.

Why do we do this? Well it’s really very straight forward.

It’s called going into “Part II” and only happens if the meeting will be informed of or will be discussing items that can be exempted from publication by law.

“there are occasions where publication may be prejudicial”

In the case of business or financial affairs and consultations or negotiations connected with labour relations, whilst the Council does try to discuss such matters in public where possible but there are occasions where publication may be prejudicial to either the Council’s affairs or those of a third party or to labour relations.

Sometimes it is a matter of timing and may be because Council employees have not been informed of possible changes in service delivery which may impact on their jobs or result in possible staff redundancies and it would not be right for them to find out from the media. Similarly it may be prejudicial for a third party seeking to do business within the County Borough and seeking support from the Council to have their plans prematurely disclosed.

“The chair will intervene”

Items like these are usually put at the end of the agenda where it clearly states “Part II press and public excluded”. Occasionally an item being discussed in the open part of the meeting can stray into these Part II areas – at that point the Chair will intervene and if the discussion of the exempt information is to proceed a decision may be made by the committee to ask the press and public to leave until discussion of the exempt information is finished, then they will be allowed back in.

Any decisions taken during Part II are minuted and are a matter of public record.

“May not be happy”

We understand that occasionally members of the public and the media may not be happy that they can’t listen to what’s being said and we try to ensure that Council business is published so far as possible, but there are occasions where there is good reason to exempt information from publication in reliance on the statute.

We hope this clears up any confusion surrounding why the press and public are sometimes asked to leave – and you can be assured that items will only be in Part II when there is a very good reason for it to be there.