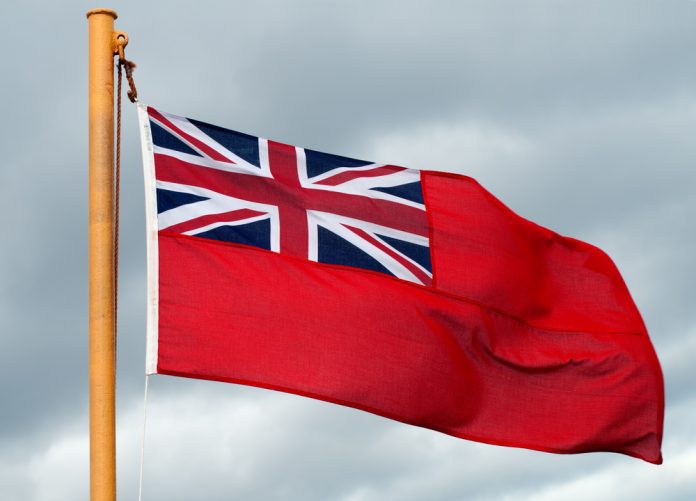 We’re supporting the Merchant Navy on 3 September by flying the Red Ensign to honour the brave men and women who have served in the Merchant Navy during the two world wars, and who continue to serve, to ensure we have supplies to keep our island nation afloat.

The Merchant Navy suffered the veryfirst casualty of the second world war when the S.S. Athenia, a merchant vessel that was torpedoed with the loss of 128 passengers and crew just hours after hostilities were declared.  Since then the 3 September has been acknowledged as Merchant Navy Day.

Sadly, the losses from the sinking of the Athenia would not be the first and hundreds of ships and thousands of seafarerers would meet the same fate in the years to come.

As an “island nation” the UK relies on merchant Navy seafarers for 95% of our imports, including half the food we eat.  The UK has the largest ports industry in Europe.  75% of our exports (by volume) are shipped from UK ports, some of which are supporting the campaign by encouraging visiting ships to sound their horns at 10 am on 3 September.